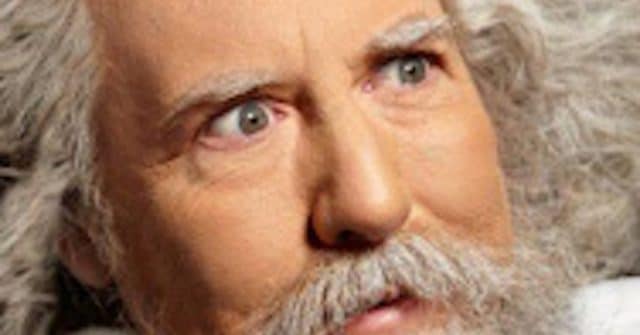 “God” is back on Twitter after being suspended by the site for a tweet supporting the LGBT+ community during Pride month.

Twitter apologised to the user who goes by the name “God” for saying that the tweet counted as “hateful conduct.”

The tweet said: “If gay people are a mistake, they’re a mistake I’ve made hundreds of millions of times, which proves I’m incompetent and shouldn’t be relied of for anything.”

Twitter suspended the account, but later sent an apology and said that the support team had “made an error.”

“God” posted the apology from Twitter, and added his response which has gone viral. It has been liked 44,000 times and retweeted almost 7,000 times.

It read: “Don’t try to make all kissy-kissy with Me now, Twitter. It’s too late. You messed with the wrong Near Eastern Bronze Age sky-father-king projection. By the time I’m done with you, MYSPACE will laugh at your relevance.”

The account, which uses the handle @TheTweetOfGod, has gained popularity and almost six million followers for its posts making fun of organised religion.

The responses to the viral tweet mostly stick to the religious theme, and some are calling for Twitter to verify “God” to make up for his suspension.

The account is actually run by comedian David Javerbaum, who is known for his work on The Daily Show with Jon Stewart.

Javerbaum started it to pre-publicise his book The Last Testament: A Memoir by God which later became a broadway show.

Justin Bieber is the only person “God” follows on Twitter.