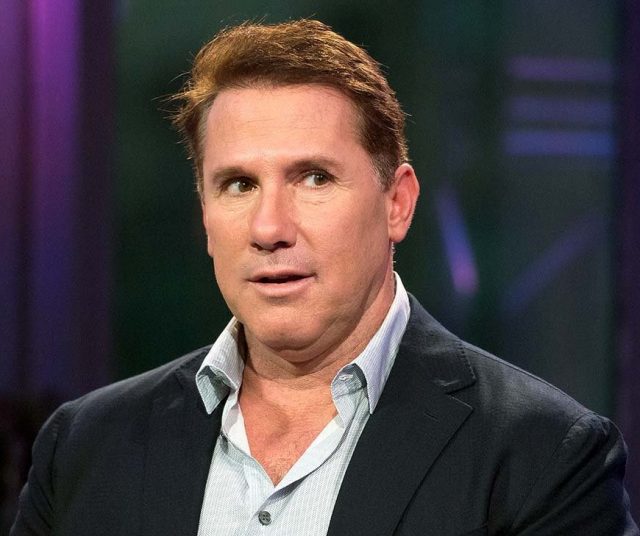 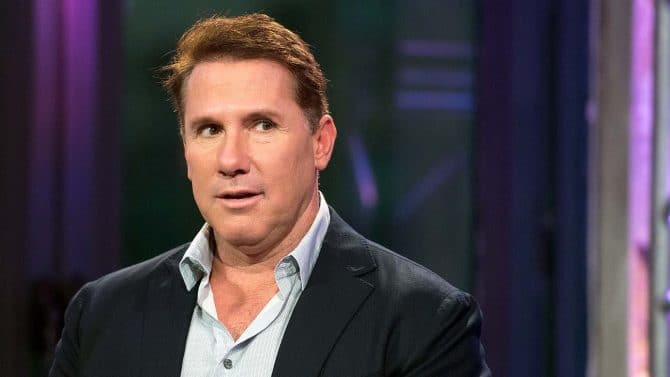 Bestselling author Nicholas Sparks is fielding a public relations nightmare and it doesn’t show signs of letting up anytime soon.

It all started last week when Saul Benjamin, the former headmaster at the Epiphany School of Global Studies, a faith-based prep school founded by the Sparks in 2006, accused the author of trying to ban an LGBTQ student group.

A series of leaked emails showed that in 2013, Sparks ordered Benjamin to break up the group and threatened at least two teachers with termination for defending the students, insisting that “not allowing them to have a club is NOT discrimination.”

In another set of emails, Sparks made racist comments about African American kids, claiming that the lack of Black students at his school had less to do with racist policies and more to do with African-Americans being “too poor and can’t do the academic work.”

Yesterday, he apologized for the homophobic emails; however, he has yet to address the racist ones.

“I regret and apologize that mine have potentially hurt young people and members of the LGBTQ community,” Sparks posted to his social media pages on Monday, “including my friends and colleagues in that community.”

He went on to say that he is “an unequivocal supporter of gay marriage, gay adoption, and equal employment rights and would never want to discourage any young person or adult from embracing who they are.”

Sparks also said the emails were written “in haste under stressful and tumultuous conditions” and if he had had more time to reflect on his works, he surely would have been more careful in what he wrote.

Unfortunately for him, people aren’t buying the apology.