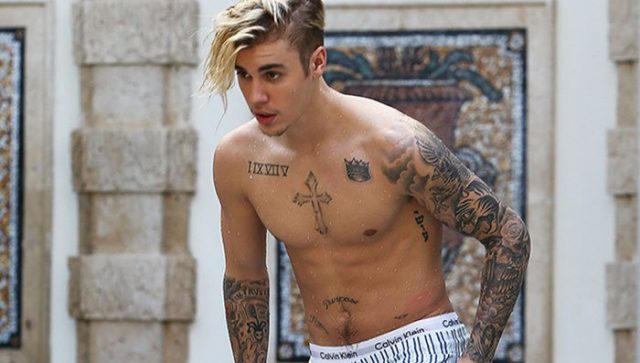 The Love Yourself singer sent social media into a frenzy

Justin Bieber has got the internet talking again – and for once it’s not because he’s been wandering around naked.

The Sorry singer, who recently cancelled the rest of his World Tour, was spotted leaving the gym earlier this week. Sounds normal and totally innocent right? Wrong.

The star was wearing a par of yellow basketball shorts, and eagle-eyed fans were quick to notice something weird on them.

What's on your shorts? ? pic.twitter.com/gbMtH6VaZZ

Twitter was quick to suggest what it could be, and because we’re far too innocent we refuse to spell it our for you.

So we’ll just let them do it for you: 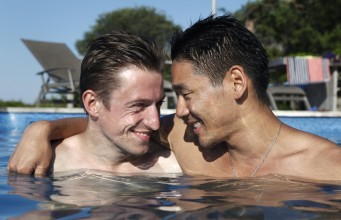 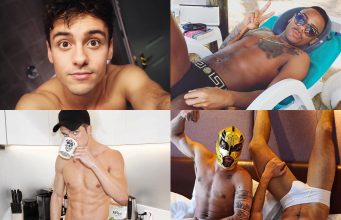 Instahunks: What did these dudes do this weekend?