Home Gay Life Twitter has a lot to say about this “Straight Pride” parade happening... 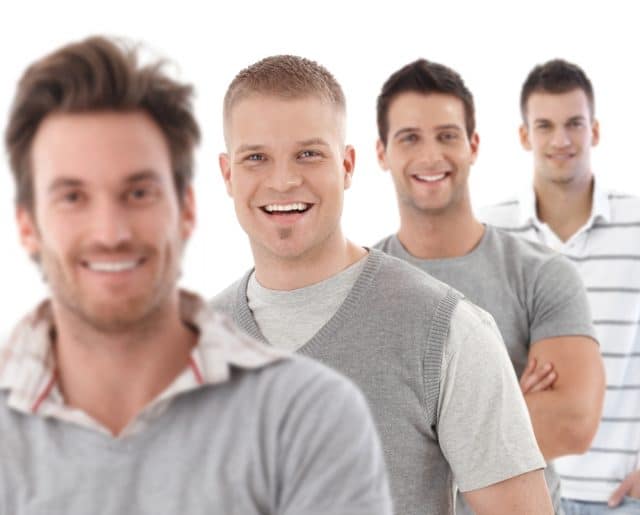 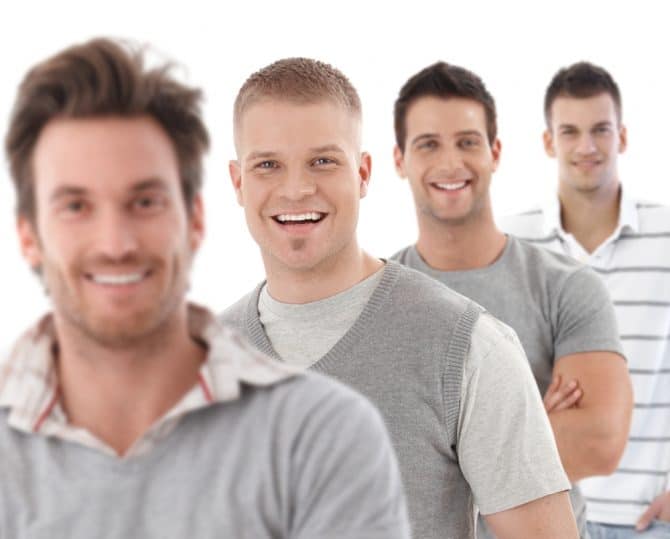 The city of Boston will likely be holding a Straight Pride parade in August thanks to the work of a far-right group called Super Happy Fun America.

Yesterday, Bartley told Queerty he’s working to bring “Straight Pride” to Boston in an effort to “showcase how extreme the left has become.”

“My motivation to participate in this year’s Straight Pride is to make the far left realize how insane they have become and how overarching they are,” he said.