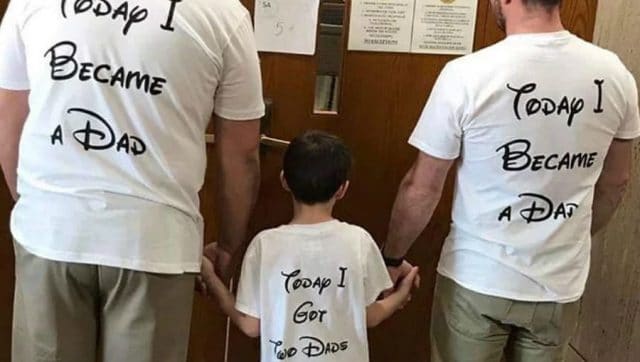 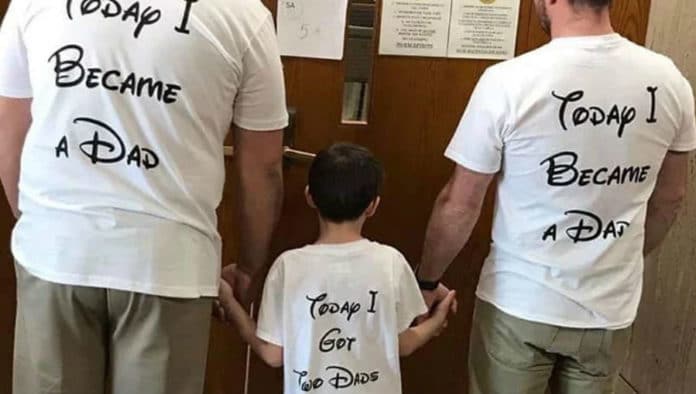 Family is the most important thing in life, and they are the only people in the world who will support you no matter what.

However, there are many unfortunate children who weren’t given a chance to have the love and affection from their family they desperately needed while growing up. Growing up in a family that treats you bad or makes you feel like you are not needed can deeply affect your life, and it might be the reason for depression and other mental illnesses. That’s why foster parents are very important in this world. Their only wish is to make one kid’s life better than it was, and the internet was amazed after these two dads shared the adorable photos of their new family member on social media.

Meet Paul and Gregg, the two fathers of Gavin.

They started dating in 2012, and they both agreed that they want children. They looked at surrogacy at first, but later decided that instead of doing that, they could take that money and make the life of one kid amazing. 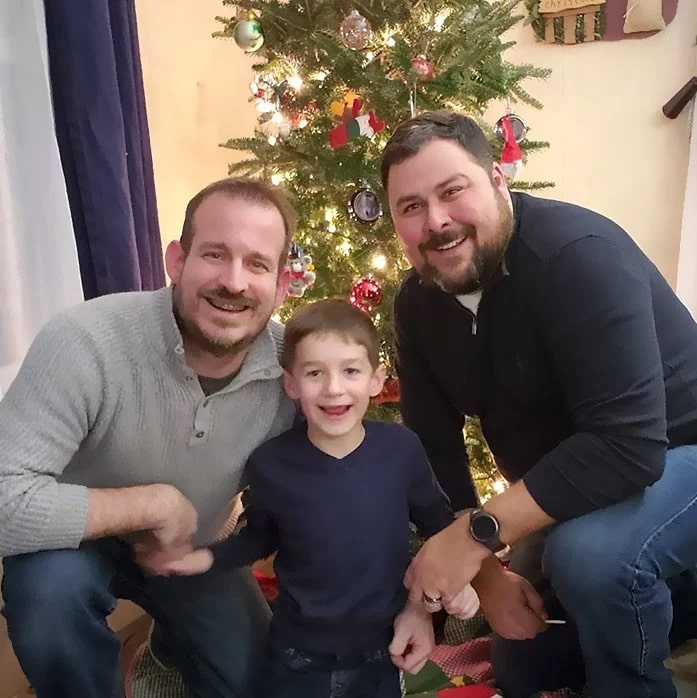 The couple told Bored Panda that the most difficult obstacle for them was choosig. What was rather unsettling for them was that the agency paired them up with 5 children they believed were the most suitable for their family, and told them to choose.

The first of the children was Gavin, and he had suffered a lot of maltreatment. He also had ADHD, ODD, and PTSD, and even though they were told he would be the most difficult child, and would require the most time and attention, they were moved by Gavin’s story and they didn’t hesitate much. 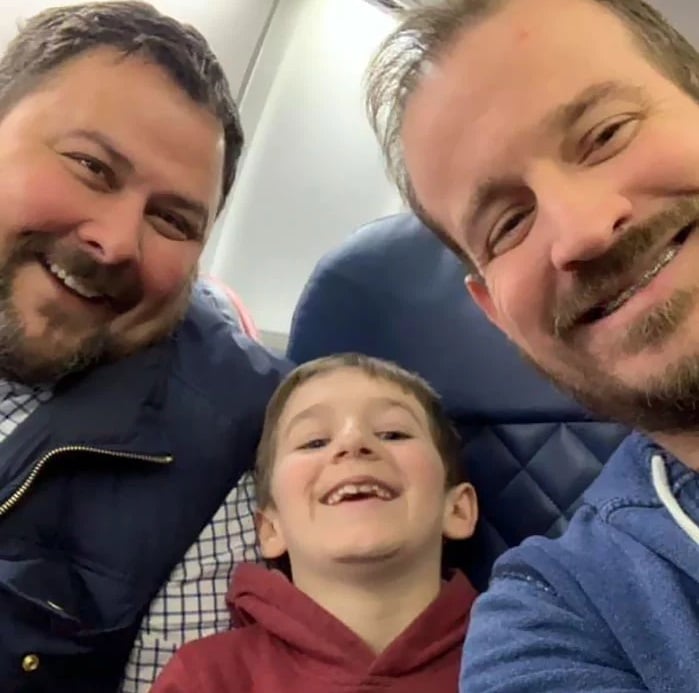 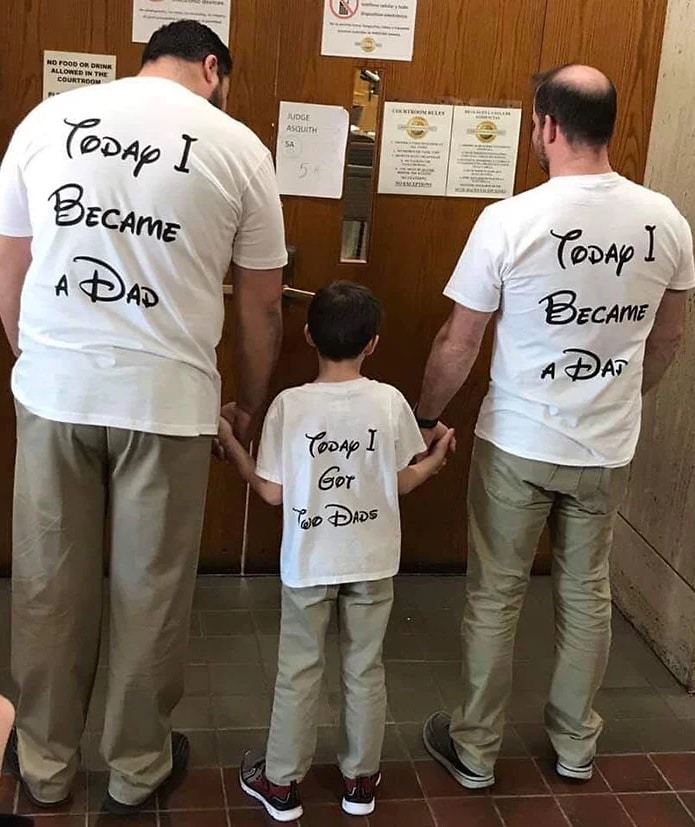 The parents shared their story on social media, and they were shocked by all the positive comments they received. They had the shirts made because they thought they were funny and sweet. Even though they also received some hurtful and hateful comments, they say that nothing would change what they are doing and have done in this regard. 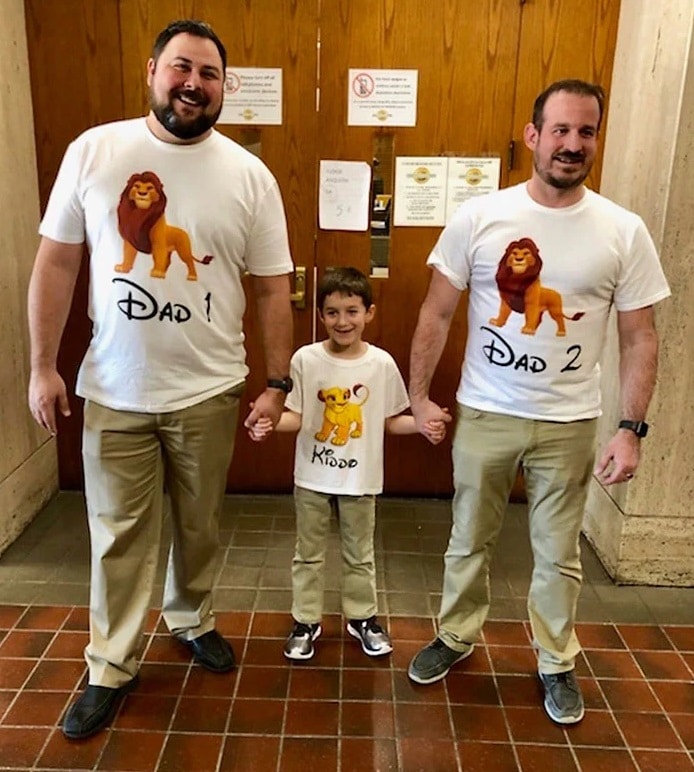 Check out the video of Gavin’s adoption day below: