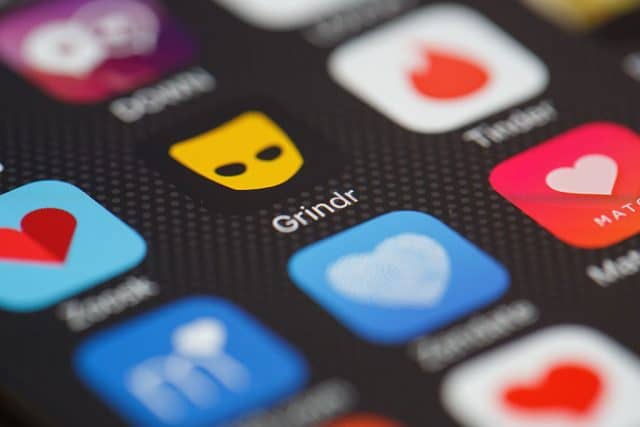 Two men in Dallas, Texas, have been charged with federal hate crimes for luring men to an apartment through Grindr where they robbed and, in some cases, beat them.

Daryl Henry (22) and Daniel Jenkins (20) were charged for the attacks, in which they are accused of arranging “dates” with men on Grindr before robbing and attacking them.

The incidents—which reportedly occurred in December 2017—led to some men being beaten, robbed, sexually assaulted and called homophobic slurs, according to ABC News. Details of the attacks have emerged this week after an indictment was unsealed this week.

The men targeted by Henry and Jenkins reportedly ranged in age from 19 to 57. One of the men said he was kidnapped and held for ransom during the attack.

Another said he had been smeared with human faeces during his attack, and all of the men were forced to withdraw money from an ATM at gunpoint.

Henry and Jenkins’ alleged crimes were uncovered on December 11, 2017, when one of the men escaped and alerted authorities. He then led police to the apartment where they had been luring men, where four others were found lying face down in a bedroom.

The Department of Justice told ABC News in a statement that victims had been forced to relinquish their possessions such as wallets, money, car keys, cars, drivers’ licences and identification cards, as well as debit and credit cards.

They confirmed that four victims had been physically assaulted, three were sexually assaulted and some victims were called gay slurs.

Henry and Jenkins have been charged for a number of crimes, including hate crime, kidnapping and carjacking. If they are convicted, they could face life imprisonment.

The Dallas Morning News reported earlier this week that Henry had pleaded not guilty to the charges.

In March, another man called Michael Atkinson pleaded guilty for his involvement in the same case. Jenkins’ lawyer said at the time that he planned to contest the charges against his client.

The case is not the first time that the gay hook-up app has been used by criminals in the area.

Four men were previously jailed for a separate spate of hate crime robberies that took place in Dallas in January and February of 2017.

Police in Oklahoma also reported a similar incident in September 2018.