Home Gay Life Two men arrested after being caught having sex on a shop display... 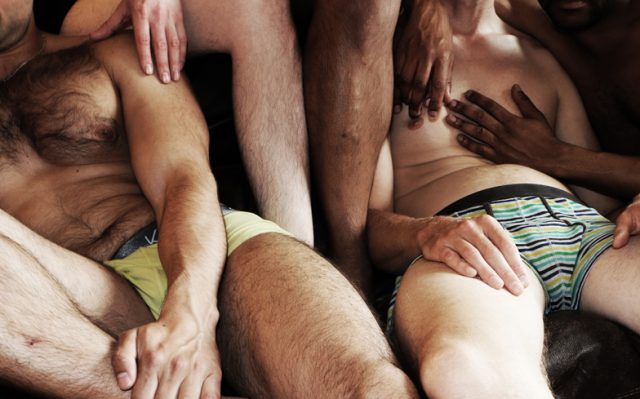 Two men in Clifton, New Jersey, have been arrested and charged with engaging in lewd behaviour.

According to NorthJersey.com, it’s believed they were caught having sex on a display bed at a Bed Bath & Beyond store.

The pair were allegedly found engaging in a sexual act during regular business hours by an employee. They were arrested when officers attended the store at the Route 3 Riverfront shopping center at 5pm last week.

Two 28-year-old guys, one from Nutley and the other from North Carolina, have both been charged with lewdness, criminal mischief and possession of marijuana, according to police records.

The Nutley suspect has also been charged with having an outstanding warrant for his arrest.

The officers who arrested the pair are now believed to have been exposed to scabies, according to police reports. Officers have since been treated by medical officials.

The indentites of the two men are to remain anonymous as their identities are protected by the Health Insurance Portability and Accountability Act.

The display bed has since been removed from the store.