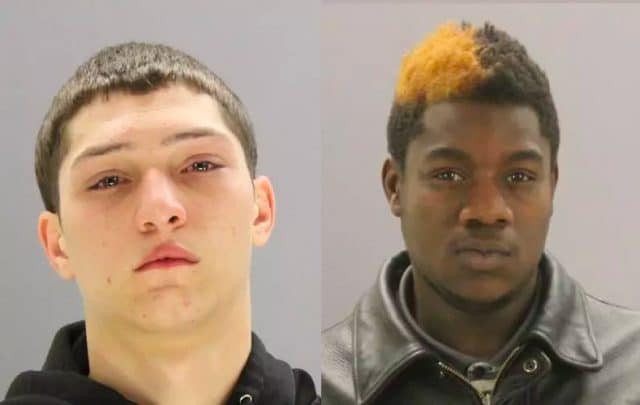 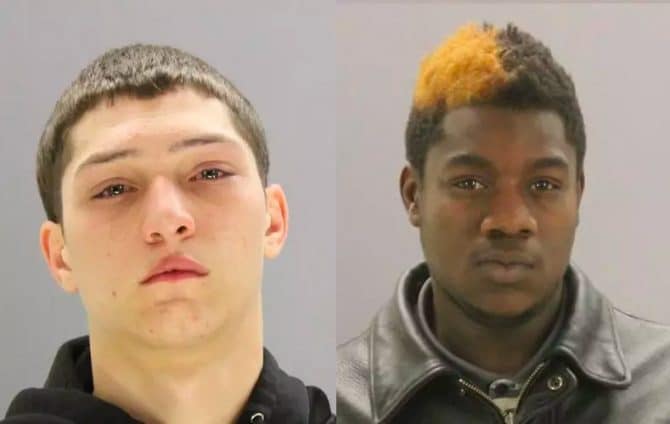 Police have charged two men in Dallas with the attack and robbery of gay men they targeted on Grindr.

Court documents detail how Henry and Jenkins targeted men ranging from age 19 to 57. They would hold victims at gunpoint, forcing them to withdraw cash from an ATM machine before stealing their cars, wallets, jewelry and other personal effects. Victims also reported sexual assault, being called gay slurs, and in some cases, being held for ransom. At least one victim also had human excrement smeared on him during the attack.

Police apprehended Henry and Jenkins in December 2017 after one victim managed to escape the pair and alert police. When law enforcement arrived on the scene, they found three men already held captive. Earlier this year, another suspect named Michael Atkinson pled guilty to similar charges for his involvement with the pair and their scheme.