Police have arrested a 14-year-old suspect and believe he was working in a group. More arrests are anticipated.

Two men were lured into attacks over the weekend in the Western Netherlands town of Dordrecht after they went to meet up with someone they met on Grindr. While one of the two men was able to flee before being injured, the second was injured so severely he had to be hospitalized.

Police believe the men may have been attacked due to their sexual orientation, and are trying to determine if the two incidents were connected. 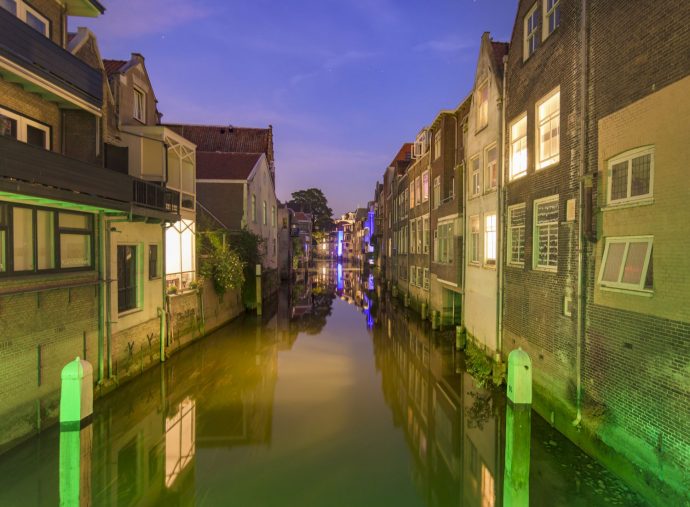 Dordrecht mayor Wouter Kolff condemned the “anti-gay violence” in a post to Twitter, and assured that every attempt was being made “to track down and stop the cowardly perpetrators.”

Police announced today in a statement they had arrested a 14-year-old male suspect, and added they expected him to be part of a larger group. They anticipate further arrests in connection with the crimes.

The first attack occurred in the early hours of Saturday night, when the victim agreed to meet up with a man he met on the app in a parking lot.

“The profile picture in the app matched the man who waited in the parking lot and he looked trustworthy,” Lennart Lenskens, organizer of Dordrecht Pride, who is an acquaintance of the victim, said to Netherlands newspaper AD.

The victim began walking with the man, and 16 men reportedly came out of the bushes and attacked him. He sustained injuries to his face and head and lost consciousness at one point. He has been afraid to press charges, fearing reprisals.

“I am really shocked by this. You know the numbers and you know it happens. But not in the safe Dordrecht,” Lenskens said.

The second attempted attack happened during the early hours of Sunday morning, when another man met up with an individual he met on Grindr. Police say he was “nearly assaulted” but managed to escape.

“Attacking someone because of his or her sexual orientation is cowardly, but then to also do it in a group for certainty is horrific,” Philip Tijsma, spokesperson for the LGBTQ organization COC Nederland, told AD. “This underlines the need for this government to combat violence against this group of people and make it a priority. It is still too common.”

While Kolff and Lenskens are warning people to take extra caution when using dating apps like Grindr, Tijsma has taken issue with that, telling AD that while it’s understandable for people to think in those terms, “please let us not blame the victims or apps like Grindr. The problem lies with the idiotic perpetrators.”

“This underlines the need for this government to combat violence against this group of people and make it a priority. It is still too common,” Tijsma added.

Police have said the investigation is in its initial phases and have encouraged anyone with information to come forward.