Home Gay Life Two teens arrested in NYC after throwing a brick at a gay... 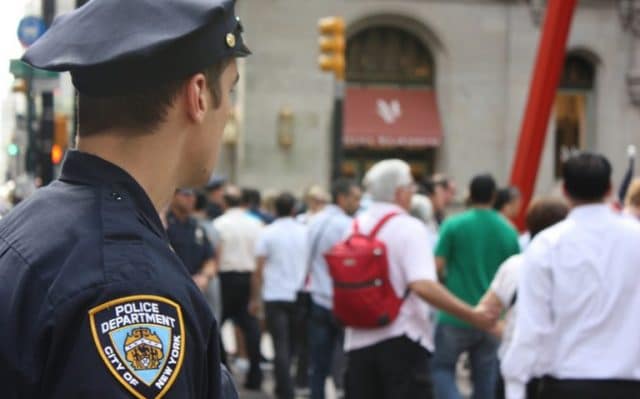 A gay couple have said that they feel “shook up” after a homophobic attack on them by two teenagers in Brooklyn, New York.

Boffa stopped and asked the teens to repeat themselves — and that was when the situation escalated.

“It went from 0 to 60. They shoved us and started spitting at us calling us ‘faggot.’ That’s when one of them picked up the brick,” Boffa told New York Daily News.

At that point, the couple ran off but realised the teenagers — along with six others — were chasing them.

During the chase, one of the teens allegedly threw the brick and hit Gardella’s leg, though he walked away without serious injury.

The couple then called the police, who apprehended the suspects and charged them as juvenilles with a hate crime and aggravated harassment.

Still, Boffa and Gardella still can’t believe something like this happened.

“We didn’t do anything. We were just enjoying our day, and they attacked us solely because we are homosexuals,” Boffa said. “It’s crazy to us.”