Home Gay Life U.K. – The Third Gender May Soon be a Legal Fact 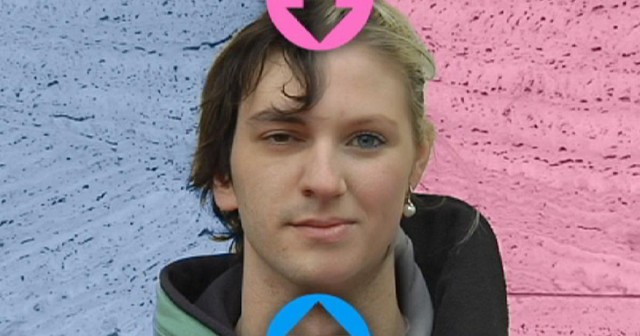 A UK Parliamentary Select Committee will meet later this month to take evidence and discuss the case for a Third Gender being recognised in English law. This would bring England in line with countries including Germany, Australia and India, who already recognize that not all citizens identify as male or female. The Women & Equalities Select Committee chaired by the Conservative Maria Miller (previously Minister for Women and Equalities) will sit on 13th October,  and hear evidence from a variety of campaigners and individuals who believe it is time the British legal system recognised more than binary male / female genders. Among the people due to give evidence is Ashley Reed, whose petition to “Allow transgender people to self-define their legal gender” has achieved over 32,000 signatures at time of writing. This petition is similar to the Gender Recognition Bill passed in the Republic of Ireland in July 2015, where people can redefine their gender, without the need for medical input. Several other countries already recognize third (or X) genders. Australia allowed X gender to be declared on passports from 2003, and Alex MacFarlane is believed to be the first person who had their birth certificate amended to X gender.  More progress was made following the International Intersex Forum in November and December 2013, where the recommendation was made that while births should be registered as either male or female, it should be easy to amend the gender stated, and that non-binary genders (such as X) should be included. From November 2013 Germany recognised an X gender, and made it possible to remove gender definitions from a person’s birth certificate, while in December 2013 New Zealand passed a law going even further, stating that births where it is not clear if the baby is physically male or female should not have a gender marker assigned, as well as allowing X gendered passports. All of this is a progressive move towards a world where people can make their own choice about what, if any, gender they decide to be. Especially interesting is the New Zealand decision, where it was made law not to force a child into a certain gender if biology isn’t clear. Also positive is the move for this to be free from medical input – the ability to determine one’s gender identity is a human right, not a medical decision. India recognised this in a Supreme Court ruling of 2014, creating a legal third gender there, partly to recognise the 5 or 6 million people in India who define themselves as genderless, including the traditional Hijra performers.

If you support Ashley Reed’s petition, it will only take you one minute to sign it. Laws will definitely make parts of life easier for transgender individuals, but it will take society as a whole to recognise that gender is more complex than M or F for transgender people to truly be accepted.