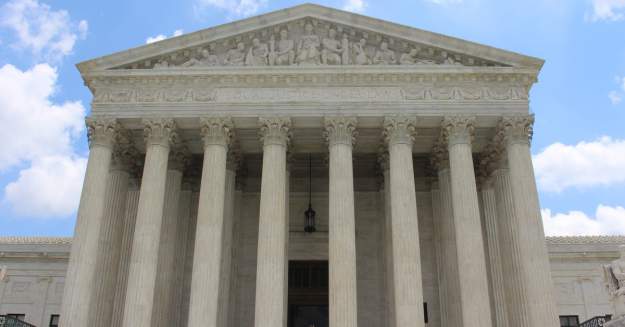 The U.S. Supreme Court has decided not to hear arguments in the case of Charles Rhines, a South Dakota prisoner who says he was sentenced to death by a homophobic jury.

Keep in mind that Rhines is not innocent in the slightest. In 1992, he was caught in the middle of a burglary. Rhines tried to rob a doughnut shop in Rapid City, which was the workplace of 22-year-old Donnican Schaeffer. Rhines ended up stabbing Schaeffer in the abdomen and back before stabbing him in the skull.

Charles Rhines was convicted in 1993 for the murder and sentenced to death. That said, he and his legal team have kept up a long legal battle to escape that fate.

Their possible saving grace came in 2017 when the U.S. Supreme Court ruled that jury deliberations could be impeached if racial bias was proven to be a factor. Rhines’ lawyers then argued that bias based on sexual orientation should be the next-step in that reasoning. 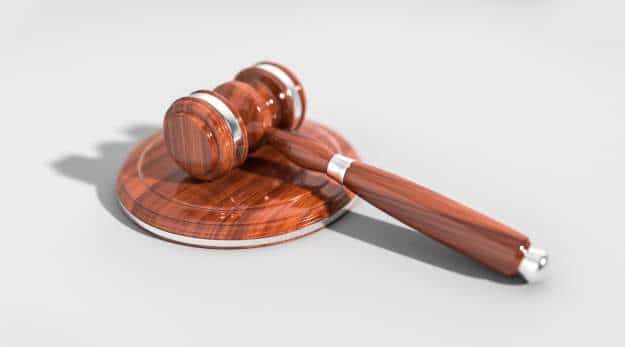 Shawn Nolan, who oversees Rhines’ defense team at the Federal Community Defender Office in Philadelphia, argued that the the jury was homophobic.

As Leonard Pitts Jr. wrote for the MiamiHerald:

“Evidence of the effect of Rhines’ sexuality on the panel’s reasoning abounds. Jurors sent the judge a note asking if he would be housed in general population, if he might ‘brag’ to ‘young men’ about his crime, if he might ever marry or have conjugal visits, if he would have a cellmate. As if that weren’t enough, several jurors later issued sworn declarations affirming how homophobia warped their deliberations.”

One juror was quoted as saying that putting a gay man in prison would be ‘sending him where he wants to go.’ Another quoted a fellow juror as saying Rhines ‘shouldn’t be able to spend his life with men in prison.’ A third reported that, ‘There was a lot of disgust’ in the jury room. ‘This is a farming community.’”

As heinous as those comments appear, the Supreme Court decided to pass on hearing the arguments in the case.

In addition, the court doesn’t have to give any reasoning for rejecting a case, so we won’t hear why they chose to reject it.

So it looks like Charles Rhines is still to be executed.