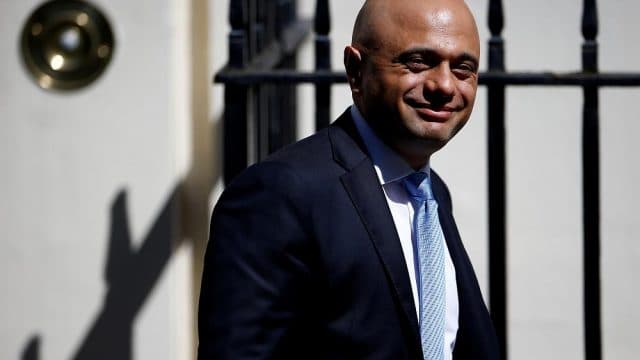 UK Chancellor Sajid Javid announced that the government would double Brexit funding for this year to prepare for no deal.

The extra funding will be provided to departments immediately to ensure that the government “steps up vital operational preparations across the country,” the government’s statement said.

The money will be used for border and customs operations, medical supplies, public communications on Brexit, and support for UK nationals overseas.

The government said that £344 million (€377 million) would support 500 extra border force officers, boost capacity for UK passport applications and be used for other customs operations.

Another £434 million (€476 million) would be for “vital medicines and medical products”.

“We want to get a good deal that abolishes the anti-democratic backstop. But if we can’t get a good deal, we’ll have to leave without one. This additional £2.1 billion will ensure we are ready to leave on 31 October – deal or no deal,” Javid said in a statement released by the UK government.

This brings the UK government’s total allocation for Brexit this year up to £6.3 billion (€6.9 billion).