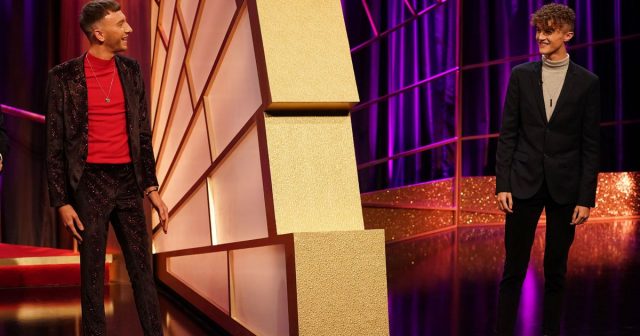 As reported by Pink News, UK dating show Blind Date has been getting a lot of flack for pairing up two dudes and rewarding them with a trip to Saint Lucia.

Homosexuality is a crime in Saint Lucia, you see. Per the nation’s penal code, men face up to ten years in prison for having gay sex.

Blind Date is hosted by gay TV personality Paul O’Grady. Airing May 5, this was the show’s first episode to feature openly bisexual contestants.

The two men, Jordan Shannon and Jesse Drew, have reportedly returned to the UK safe and sound. They are scheduled to discuss their trip on the May 12 installment of Blind Date.

Producers of the program have yet to comment or apologize for the seriously screwed-up thinking…or lack thereof.

Blind Date airs on Channel 5. For more on this blunder—er—story, check out Pink News.

This TV heartthrob just came out as bisexual, says “I want to feel free”