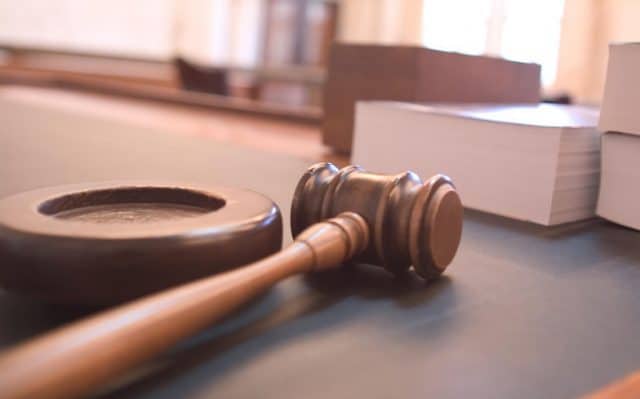 A UK magistrate, fired because of his opposition to same-sex couples adopting children based on his religious views, has lost his legal battle to challenge his sacking.

Richard Page was fired by the then Justice Secretary, Michael Gove, for “serious misconduct.” His comments over same-sex adoption were reported by the other two magistrates in the case, who claimed that his Christian views influenced his decision.

In the adoption case, Page said: “I hold the view that it is in the best interest of the child to have both a mother and a father, and I believe this to be a lawful and reasonable position for a family court judge to hold.”

Earlier this week, an employment tribunal judge ruled that Page was fired because he had “chosen to advertise the bias that he would apply in the exercise of his judicial functions” and “disregarded” instructions concerning speaking to the media about the case, not because of his religious views.

The judge agreed with a previous ruling that said Page’s statements “had not amounted to a protected act” surrounding religion. 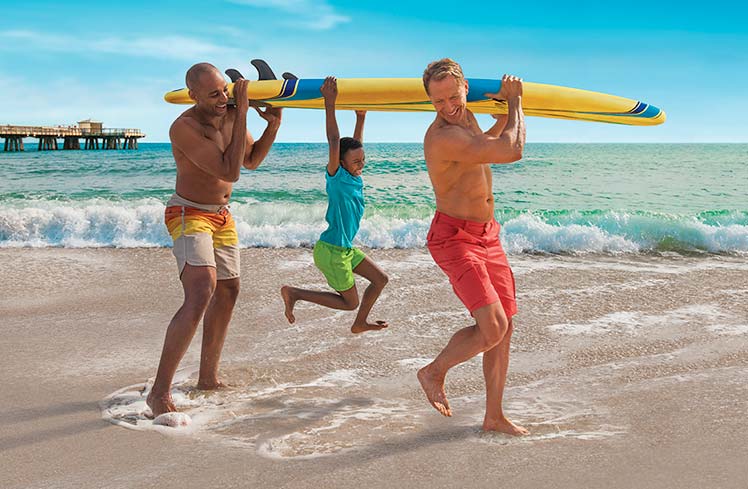 The ruling was praised by LGBTQ activists, and Stephen Evans, the chief executive of the National Secular Society, said: “Rather than reaching decisions based on the evidence before him, Richard Page has shown a willingness bring his personal views to bear.

“In a secular legal system, judges must not allow their personal religious convictions to intrude. By allowing his personal religious views to influence his judicial decision-making, Mr Page undermined the principle of impartiality, and therefore, the judiciary itself. The court is therefore right to reject his appeal.”

Referencing another legal battle that Page had lost after he lost his position in an NHS Trust, Evans said: “Mr Page wasn’t victimised because of his Christian beliefs, but because he risked undermining public confidence in the NHS by expressing personal views in media interviews without informing the Trust, which he had been expressly told to do.

“This ruling reaffirms the position that being religious does not give you the right to ignore employers’ rules or be accorded special treatment.”

Page spoke out against the ruling, saying: “This shows that we are now living in a deeply intolerant society which cannot stand any dissent from politically correct views – even from judges. I hope that we can appeal this decision and restore freedom of speech across the country.”

The Christian Legal Centre, which defended Page said he “only wanted to do what was best for the child” and that he had “been unfairly dismissed and ruled out of public life.”