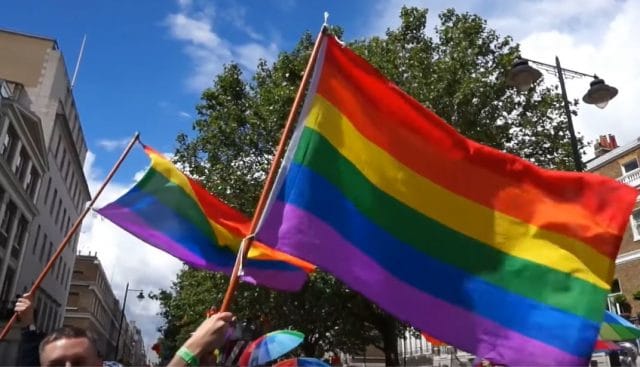 In a historic decision, the House of Commons voted 383-73 in favor of an amendment introduced by Member of Parliament (MP) Conor McGinn officially instating LGBTQ marriage in Northern Ireland, the BBC reported on Tuesday.

According to the Hill:

Northern Ireland’s government is “devolved,” meaning it is able to legislate independently from the British Parliament on some issues. However, the government body collapsed in 2017 and has not been able to reform with a ruling party due to disagreements between Sinn Féin and the Democratic Unionist Party, according to the Independent.

Gay marriages will be legal in Northern Ireland after October 21 unless its devolved government reforms before then and holds a vote on the issue.

MPs and others were quick to celebrate the historic vote on social media.