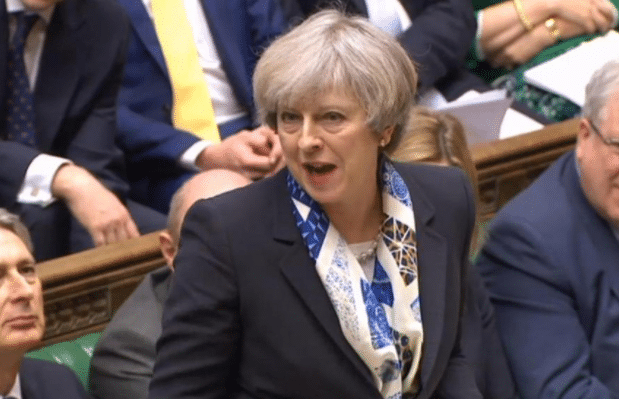 Is Theresa May ‘hiding behind the DUP?’

The Conservative leader was accused of ‘hiding behind the DUP’ by refusing to legalize marriage equality.

Public support is overwhelmingly in support of same-sex marriage. Northern Ireland is the only part of the UK or Ireland that does not allow gay couples to marry.

May insisted it was a ‘devolved matter’.

However, Stormont has collapsed. There has been a 15-month failure to restore the executive and assembly.

LGBT rights in Northern Ireland are in ‘limbo’ 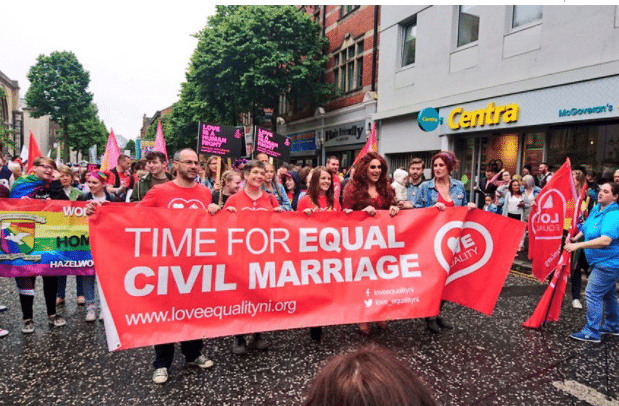 ‘The assembly has already voted for equal marriage and public support for it is overwhelming.

Will the prime minister stop hiding behind the DUP and will she take the opportunity to put her support on record for the Bill being brought forward?’

May insisted marriage equality was an issue for Northern Ireland to decide.

‘We hope that there will be a Northern Ireland executive in place soon that will be able to address these issues.’

May added: ‘The power of the Westminster Parliament to legislate remains unaffected.’

Is Theresa May ‘hiding behind the DUP’?

The DUP has a deal with the Conservatives. Following losing a Tory majority, the DUP agreed to support Tory bills in exchange for £1.2 billion for Northern Ireland.

Northern Ireland office said the Government’s policy is to allow a free vote on matters of conscience such as equal marriage.

Belfast couple Cara McCann and Amanda McGurk are speaking to politicians about the bill. 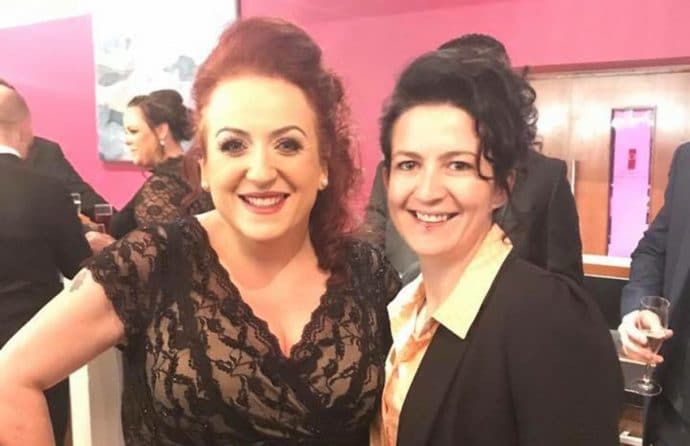 ‘We don’t have the same rights as the people who live in the same country as us,’ McCann told Gay Star News.

‘I want to call Amanda my wife.