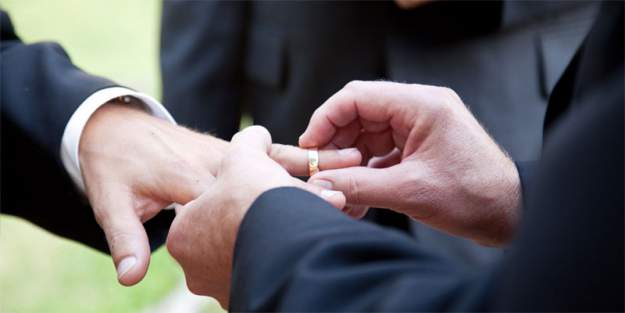 New data from the UK shows same-sex couples are more likely to marry later in life than heterosexual couples.

Commissioned by the Office of National Statistics in the UK, the study, titled “Being 18 in 2018,” examines different aspects of life for young adults who were born in 2000.

The subjects of the study include life expectancy, employment, becoming parents, and getting married, among many topics.

While couples are allowed to marry in the UK at the age of 18 without parental consent, the statistics show young folks are waiting longer and longer to walk down the aisle.

Of course, that didn’t include any LGBT folks since marriage equality didn’t arrive in the UK until 2014.

Note: same-sex marriage is still not legal in Northern Ireland, although civil partnerships are allowed.

Looking at 2014, the average age of women who married men had risen to 31, and for men marrying women it was 33.

But when it comes to gay and lesbian couples, the average ages are noticeably higher.

The average age of lesbian couples getting hitched as 35, and for gay male couples it was 38.

By 2015, the average age for gay male couples had risen to nearly 40-years-old.

These stats do spark the question: why are LGBTs getting married later in life? Or – put another way – are young people not that drawn to the idea of marriage?

What do you think, readers?