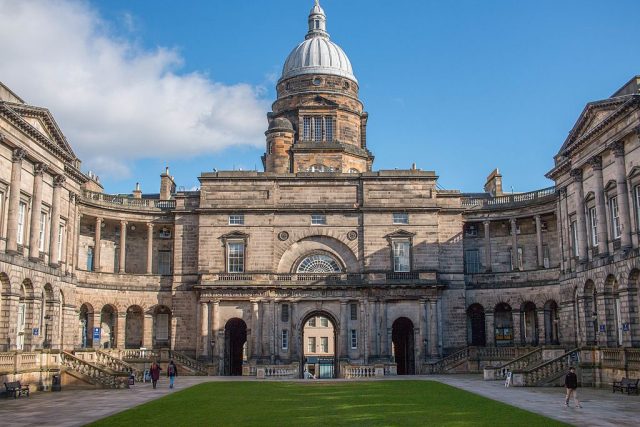 A two-day international conference on the issues faced by transgender and non-binary people around the world began on Tuesday (May 28) at the University of Edinburgh.

The conference, TransCon, features a list of international speakers that includes artists, academics and activists.

TransCon is explicitly intersectional and international in its focus and will cover social policy, health and wellbeing, law, the arts, digital humanities and media as experienced by trans people.

TransCon will try to go beyond the idea that being trans is a single-issue experience and instead look at how other intersecting oppressions that trans people may experience – such as those related to class, nationality or disability – affect their lives.

Gina Martin, a doctoral researcher at the University of Edinburgh who organised TransCon, told The Scotsman that she’s hoping it will “change the tone” of the debate around trans issues.

Martin said, “Being trans has no privilege attached to it, but even so I’m aware of my own privileges as a white, middle-class transwoman and I was aware that the experience of other transgender people, especially those of people of colour, was vastly different to my own.”

“There has been a change of tone around transgender rights, and I had people from the Scottish Trans Alliance tell me the past year has been particularly horrible in that respect.”

The conference comes at a time of heightened tension around trans issues in Scotland, as reforms to the way that trans people legally change their gender and gain a Gender Recognition Certificate are being discussed.

Last week (May 23), Sisters Uncut Edinburgh organised a protest outside the Scottish Parliament while anti-trans feminist Meghan Murphy gave a speech inside.