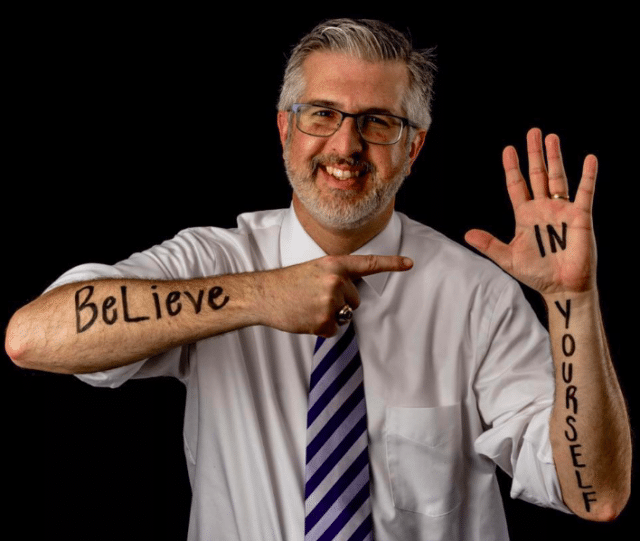 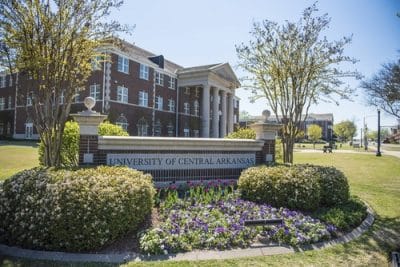 The president of the University of Central Arkansas ordered a sign quoting Lady Gaga be removed from the school’s library, claiming it advocated “a personal viewpoint” that could potentially corrupt the minds of young children.

Earlier this month, staff members of the university’s Torreyson Library made a Pride sign that said: “Being gay is like glitter. It never goes away. — Lady Gaga.”

They displayed it on a bulletin board typically used for making special event announcements and activities or to display information such as the library’s hours.

When University President Houston Davis got wind of it, he demanded it be immediately removed.

In an email to faculty, staff members, and students this week, Davis wrote: “I believe that the intent of the message was to show support for LGBTQ students, faculty, and staff, but it was not okay for the university sign to be used to make a personal statement or advocate for a personal viewpoint. That is the line that the sign itself crossed.”

Davis went on to say that library staff must be “very careful that we walk the fine line between individual freedom of speech and institutional voice.”

Then he brought up a summer band camp currently happening on campus which is attended by impressionable secondary school students from the area.

“We have to be very mindful of the hundreds of minors that are on campus during the summer which further complicates an environment that is normally programmed for adults and our very meaningful conversations about ourselves and our world,” Davis wrote.

“One outgrowth of that perspective on minors has been a start of a good conversation about best practices how to present or represent issues when minors are on the campus.”

Because, evidently, being gay is an “issue,” and God forbid children learn gay people exist in the world!

But University spokesman Amanda Hoelzeman insists Davis’ motivations for having the sign removed had nothing to do with shielding minors from the “issue” of LGBTQ people.

“The issue is not about minors being exposed to the LGBTQ community,” she told Arkansas Online this week. “It is about the university remembering that when we do have minors on campus, we have to be mindful of information and debate that is designed for students, faculty and staff who are 18 and above.”

She continued, “This issue points to the fact that we need to be more aware of how any university signage or platform is used in order to uphold freedom of speech as well as be aware of our institutional voice.”

If that’s what case, why bring minors up at all?

Oh, and can we stop calling being LGBTQ an “issue”? The only “issue” here are the people who seem to take issue with it.