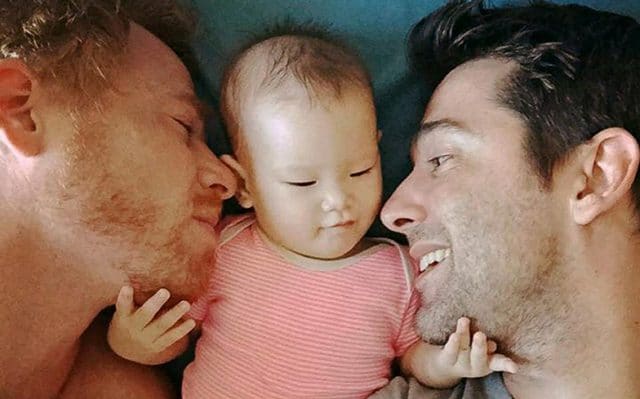 An amendment to the Adoption (Amendment) Act 2017 has been signed, allowing unmarried couples to put forward applications to adopt a child.

Previously, only married couples were allowed to adopt a child. This was the case whether a couple was gay or straight.

With this new legislation, unmarried couples will now be eligible to adopt in Ireland. This is great news, as it will give rise to many more Irish couples fulfilling their dreams of adopting, and many more Irish children being adopted into a loving home.

It will also open up the right to adopt to couples that are in a civil partnership. Prior to this amendment, couples would have to adopt a child as a single person, therefore in the eyes of the law, one parent would have no legal connection to the child. 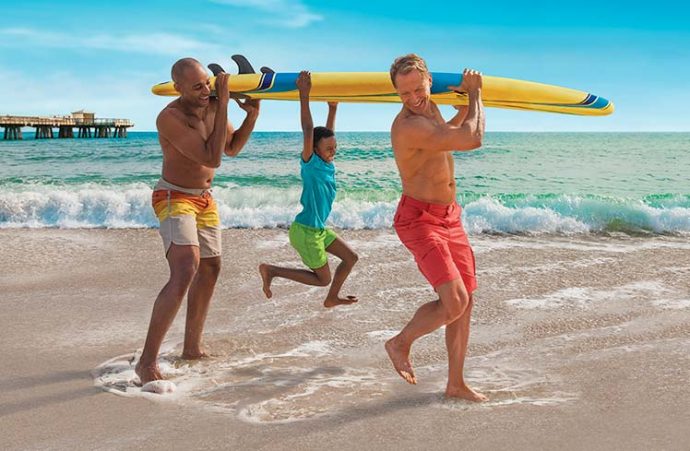 nstead of being restricted by marital status, the only conditions for adoption now are a couple must have lived together for at least three years, as well as passing rigorous background checks to ensure a child will be safe in their care.

Minister Zappone made a formal statement on Tuesday, stating: “I welcome all of these positive changes to the adoption regime; as a diverse society we now have many different types of families, and our legislation must reflect the complex realities of modern family life.”

The amendment will also include changes which will make it easier for step-parents to adopt their non-biological children, and foster families to adopt their foster children.

Marriage Equality was passed in Ireland back in 2015, the first country in the world to do so by public vote.

This was monumental, and it’s great to see further steps being taken to give LGBT+ people recognition in legislation, making it easier for same-sex couples to start families.

Families come in all shapes and sizes, and this legislation is a huge step forward to recognising diversity.