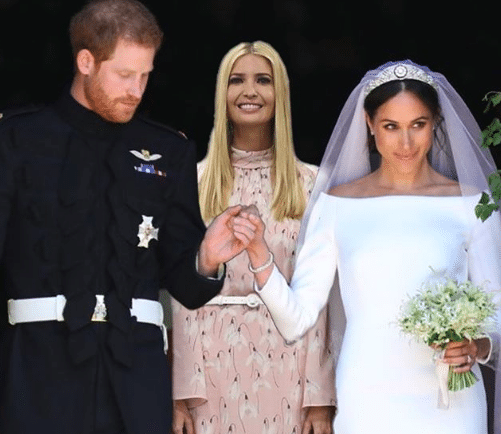 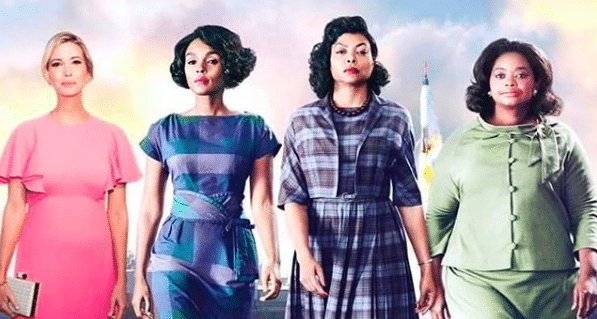 After cringeworthy video of Ivanka Trump awkwardly inserting herself into a conversation between French President Emmanuel Macron, UK Prime Minister Teresa May, Canadian Prime Minister Justin Trudeau, and head of the International Monetary Fund Christine Lagarde at the G20 summit in Japan went viral last weekend, the whole world was laughing at the United State of America. And rightfully so.

Many people couldn’t help but wonder what the president’s eldest daughter, who has zero qualifications to serve as a diplomatic representative of the United States, was doing at the G20 summit in the first place.

Rep. Alexandria Ocasio-Cortez put it best when she tweeted: “It may be shocking to some, but being someone’s daughter actually isn’t a career qualification.”

Pretty soon the hashtag #UnwantedIvanka was trending on social media, with memers photoshopping the First Daughter into various scenes where she very clearly does not belong.