Home Gay Life US Army Specialist Comes Out On Live TV In NYC During His... 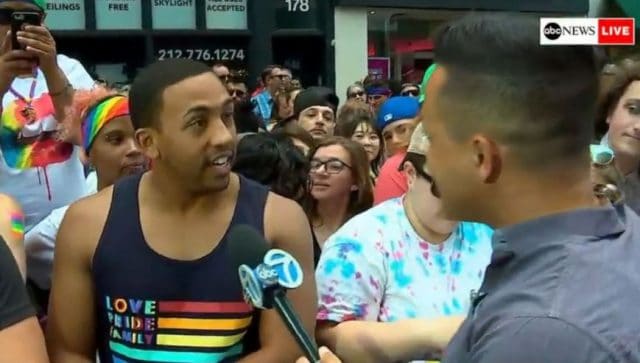 U.S. Army specialist Brion Houston decided to mark his first-ever Pride parade by coming out on live television during the celebrations in New York City.

“Right here, this is Army specialist Brion Houston. You are actually from Vermont, and you told me that this is your firt march, right?” ABC 7’s Derick Waller asked Houston.

“It is. First World Pride and first pride ever,” Houston confirmed.

When asked whether he had revealed to his colleagues in the military whether he was gay, he responded, “Not yet–but now I am. This is my coming out!”

“This is absolutely incredible,” he said of his first time at Pride. 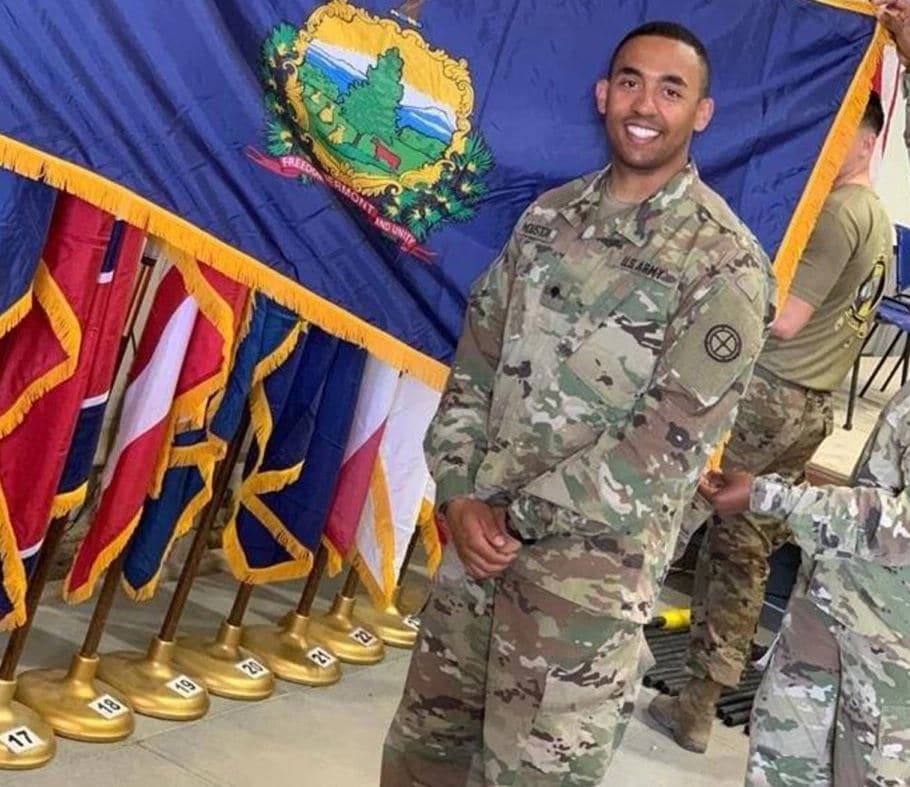 “On the 50th anniversary of Stonewall, there’s no better time to be out in the military than right now,” he added.

Houston was surrounded by his cousin and friends when he made the announcement to the world on ABC News Live.