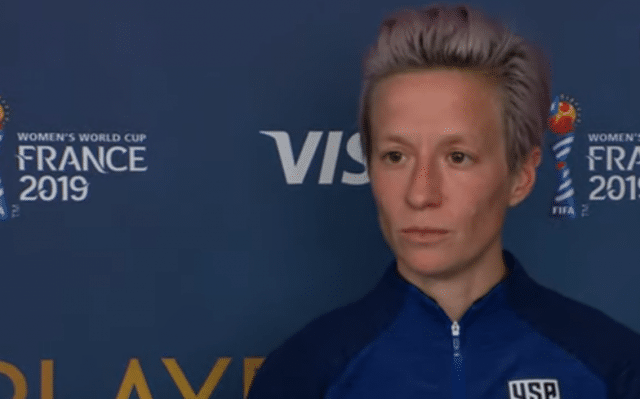 In a follow-up interview with the Guardian, she said: “You can’t win a championship without gays on your team – it’s never been done before, ever. That’s science, right there!

“I’m motivated by people who like me, who are fighting for the same things. I take more energy from that than from trying to prove anyone wrong. That’s draining on yourself. But for me, to be gay and fabulous, during Pride month at the World Cup, is nice.”

Megan also followed other American LGBTQ athletes who turned down invitations to the White House, because of the anti-LGBTQ policies that the Tr*mp administration has followed.

She had previously said: “I’m not going to the fucking White House,” although she later apologised for the language.

The president had a normal response, taking to Twitter to say: “Megan should never disrespect our Country, the White House, or our Flag, especially since so much has been done for her & the team.” 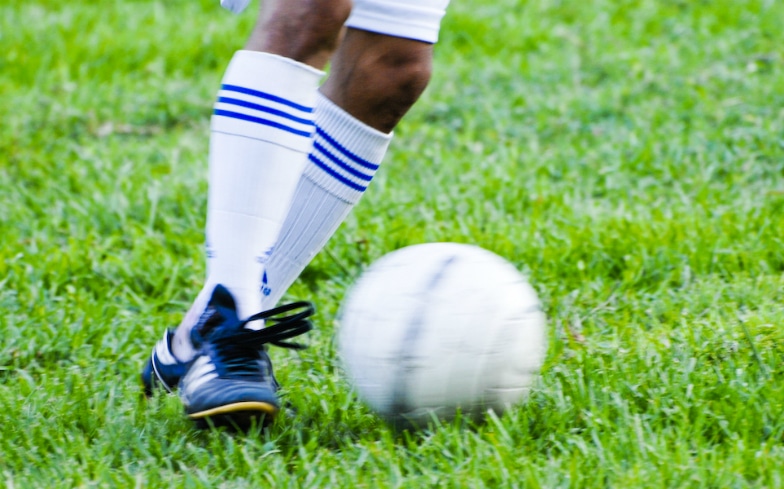 Although women’s football has happily accepted LGBTQ players into the top tiers of the sport, the same cannot be said for men’s football.

Footballers like Héctor Bellerín and Olivier Giroud have both previously spoken about how they believe the atmosphere in the sport would not accept an LGBTQ player.

Bellerín said: “When it happened in rugby with the Welsh player [Gareth Thomas], people respected the situation. The fans respected his decision. In football, the culture is different. It can be very personal, very nasty, particularly for players from the opposition team.”

And Giroud said: “In the dressing room, there is a lot of testosterone, teasing and collective showers. It is delicate but that is how it is. I can understand the pain and the difficulty for guys in coming out – it is a real challenge and it takes years of work on yourself.”

However, some are challenging that view. England’s first ever gay football referee, Ryan Atkin, said: “But we are also in a place now where if an individual chose to come out, he would probably get the biggest amount of support not only from fans, but from the media, and from football itself.”