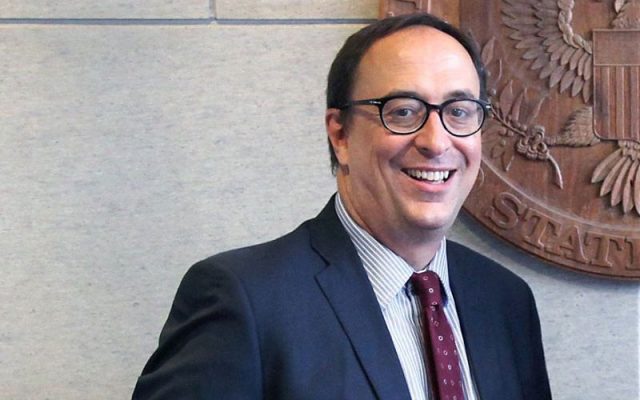 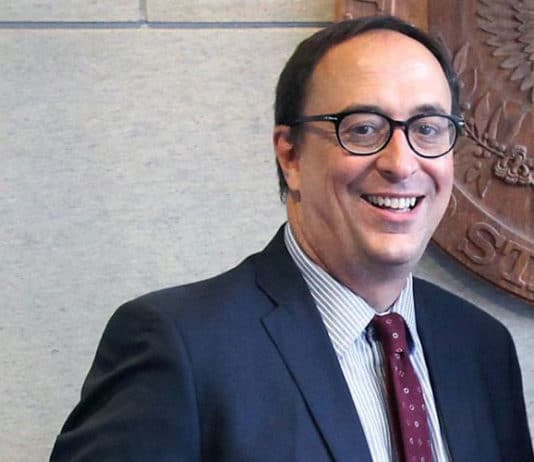 The U.S. Senate has confirmed the nomination of Robert Gilchrist as the U.S. ambassador to Lithuania. Gilchrist is at least the fifth openly gay person to serve in an ambassadorial role under the Trump administration. Senators confirmed Gilchrist with a voice vote. President Donald Trump nominated Gilchrist, a career Foreign Service officer, to the post […]