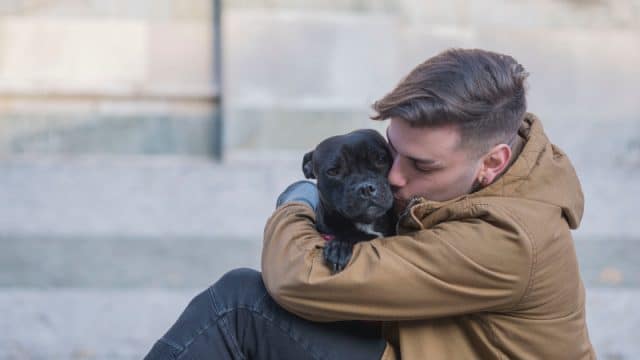 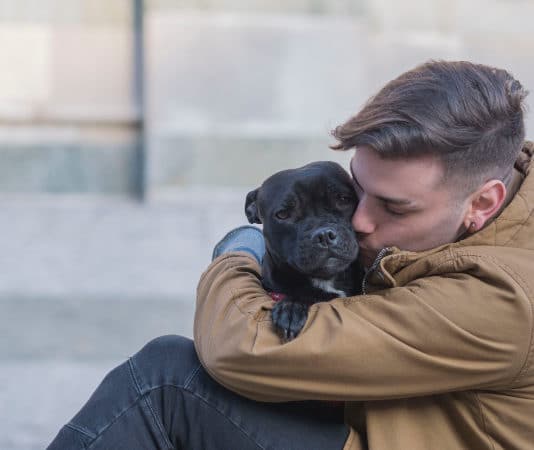 A new study out of the United States has shown that LGB teens are approximately twice as likely to have feelings of depression when compared to their heterosexual counterparts. The study which was a follow-up on a 1999 report, showed that the rates of depression among LGB teens remained almost unchanged during the period between […]