Home Gay Life US Supreme Court to hear case of Denver baker who refused to... 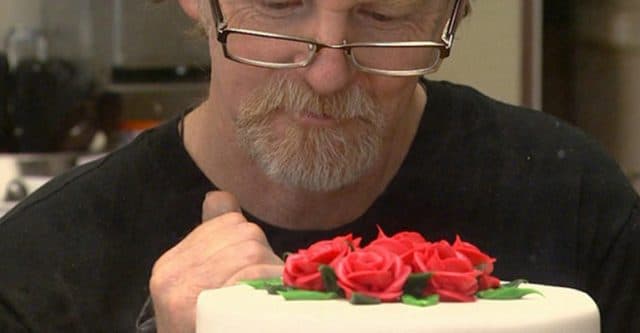 A Colorado baker’s fight to not to bake wedding cakes for gay couples is heading to the US Supreme Court.

The high court announced today that it will hear the case of Masterpiece Cakeshop owner Jack Phillips who turned away same-sex couples from his bakery in Lakewood, Colorado.

It was in July 2012 that Dave Mullins and Charlie Craig requested a rainbow-layered cake from the bakery.

Phillips told them his faith kept him from accepting the order. He believes marriage is between one man and one woman.

The couple filed a complaint with the state’s Civil Rights Division. Colorado law bans bias based on sexual orientation.

‘I didn’t discriminate against anyone. I chose not to make cakes for same-sex weddings,’ Phillips told the Christian Broadcast Network in 2014. 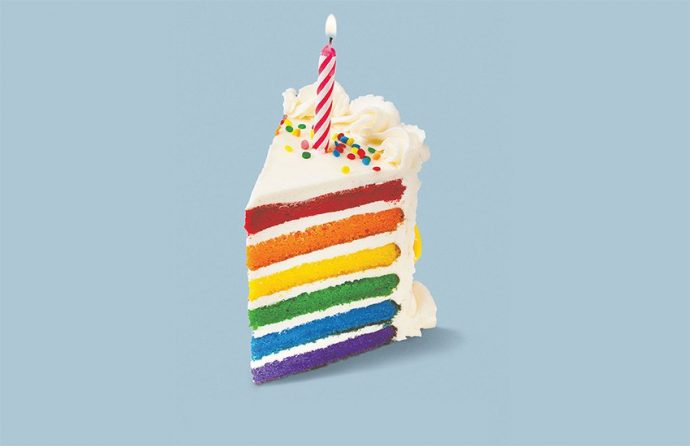 ‘I told (the couple) when they came in I’d make them cookies and brownies and birthday cakes and shower cakes. I just don’t do the same-sex wedding cakes. So I did not discriminate against them – just that event that I’ve chosen not to participate in.’

The Colorado Civil Rights Division determined that Cakeshop had violated Colorado law prohibiting public accommodations from refusing service based on factors such as race, sex, marital status or sexual orientation.

After the Colorado Supreme Court declined to hear the case, Cakeshop asked the US Supreme Court to grant review which it has just done.

The LGBTI legal rights organization Lambda Legal says there are tremendous implications in this case.

‘From wedding cakes and flowers to haircuts and lodging, we are seeing some business owners claiming religious rights to turn away LGBT people, ignoring that the public marketplace must be open to everyone regardless of anyone’s religious beliefs,’ says Lambda Legal Senior Counsel Jennifer C. Pizer.

‘This case is about a same-sex couple and baked goods, but its implications are far reaching because religious beliefs vary widely,’ Pizer adds.