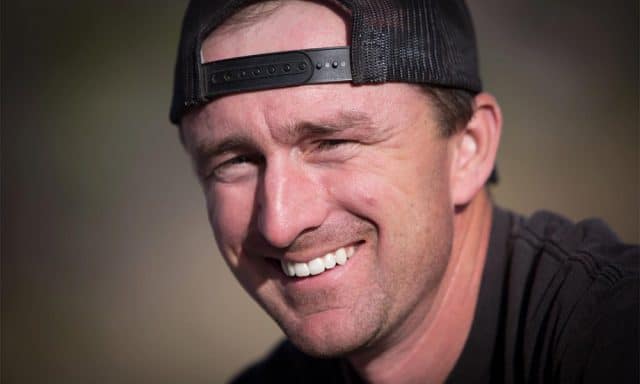 It took Republican lawmaker Nathan Ivie more than 20 years to come to terms with his identity. However, on Wednesday, the 40-year-old Utah County commissioner came out as gay in a video he published to Facebook.

So far, the video has been viewed more than 4,000 times, Ivie embraces his sexual orientation and describes the challenging experience of growing up feeling “spiritually and biologically” at odds. Ivie is a member of the Church of Jesus Christ of Latter Day Saints, although he refused to comment on his religious convictions.

Many citizens of Utah County, which is south of Salt Lake City and includes Brigham Young University, are members of the church.

The first-term commissioner said his coming out was motivated in part by his experience working with families who have lost LGBTQ children to suicide.

“That really makes you reevaluate your life, and what you’re doing as a leader to prevent that kind of stuff,” Ivie stated.

Socializing with same-gender couples through his love for the outdoors and photography helped Ivie accept himself. He recently had the chance to photograph a same-gender couple for their wedding. “The love they shared and the way they looked at each other was the same as any other couple,” he said. “It helped me realize, ‘Maybe I’m not broken.’” 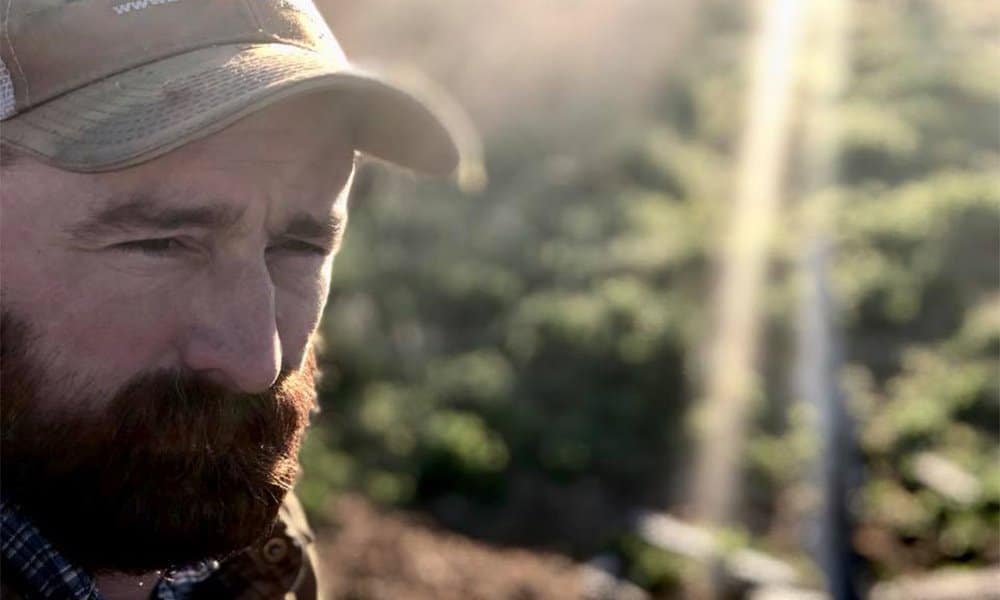 Jackie Biskupski, the first openly gay mayor of Salt Lake City, followed a chorus of local politicians who praised Ivie’s choice to come out: “All the best to you, I love how a simple act of love among strangers helped you find your truth and that you are being embraced by family and friends,” she tweeted to Ivie.

Though Ivie and his soon to be ex-wife of thirteen years have elected to separate, they will continue to co-parent their two children.

Ivie hopes the message inspires other young people grappling with their identities to accept themselves.

“It’s ok to be different, it’s ok to live authentically,” he said. “You can be gay and a Republican … you need to trust that people will love you for who you really are.”