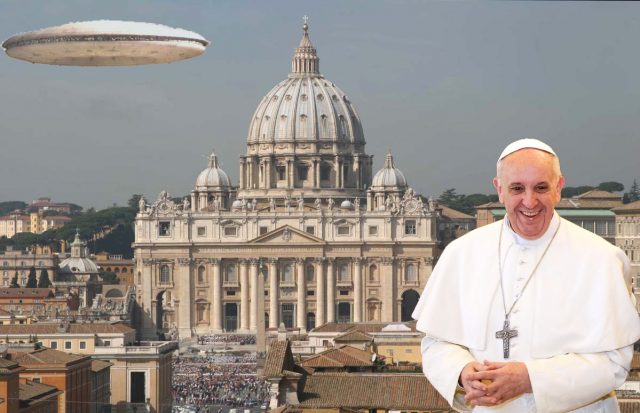 For the record, The Vatican still doesn’t think those of us with “deep-seated homosexual tendencies” or people who “support the so-called ‘gay culture’” should be priests.

A new statement reiterates the ban on gay priests that’s been in place since 2005, stating that those who “practice homosexuality” will not be welcomed into the priesthood. The document was published Thursday:

The Church, while profoundly respecting the persons in question, cannot admit to the seminary or to holy orders those who practice homosexuality, present deep-seated homosexual tendencies or support the so-called ‘gay culture.’

“Such persons, in fact, find themselves in a situation that gravely hinders them from relating correctly to men and women.

“One must in no way overlook the negative consequences that can derive from the ordination of persons with deep-seated homosexual tendencies.”