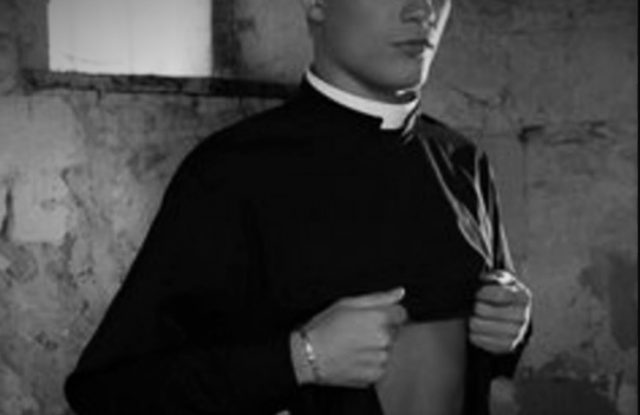 The archbishop of Dublin says he will no longer be sending his student priests to be trained at Ireland’s oldest seminary after a Vatican investigation uncovered a culture of gay sex and the prolific use of the gay hookup app Grindr on the campus, reports Reuters.

Dr Diarmuid Martin, the most senior Catholic in the Irish Republic, says he made the decision some months ago because he was “somewhat unhappy” about “an atmosphere that was growing in” St Patrick’s College in Maynooth, exposed through anonymous accusations about sex scandals at the college in letters and online blogs.

“There are allegations on different sides,” Dr. Martin said. “One is that there is a homosexual, a gay culture, that students have been using an app called Grindr, which is a gay dating app, which would be inappropriate for seminarians, not just because they are trained to be celibate priests but because an app like that is something which would be fostering promiscuous sexuality, which is certainly not in any way the mature vision of sexuality one would expect a priest to understand.”

Martin says he will instead advise his young seminarians to be trained at Irish College in Rome or to work in parishes in Dublin.

The archbishop also responded to allegations that whistleblowers trying to bring claimed wrongdoing to the attention of authorities were being dismissed from the seminary.

“I thought a quarrelsome attitude of that kind was not the healthiest place for my students to be and I decided to send them to the Irish [Pontifical] College [in Rome],” he told RTE.

“Founded in 1795, the college was once the largest seminary in the world. It was built to train 500 trainee Catholic priests every year but numbers have dropped to about 60 in recent years with a fall-off in vocations,” reports The Guardain.