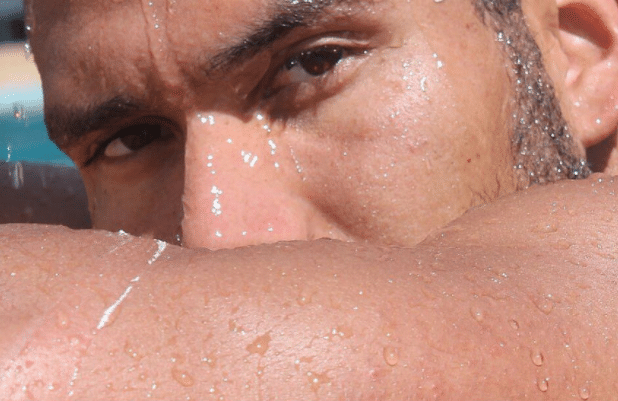 ‘Life is too beautiful to be hidden in a closet’

The 23-year-old diver wrote a moving letter for OutSports. In it, he explains he came out to his mother first at the age of 18 but he’s always known he’s gay.

He said: ‘I believe that I was born gay. As I got older I became more aware of it, and as I grew – like with so many others – it became my great dilemma.’ 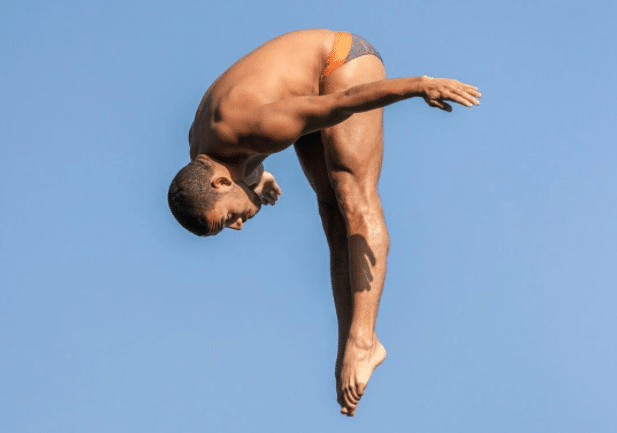 Páez explains he likes in fashion and dancing – pursuits ‘for women and gays’ in Venezuelan culture.

When he eventually came out to his whole family, they were all very accepting. But he told his dad last, as he is a military man.

He said: ‘I thought he was going to reject me. He’s known about me for about a year now, and he accepted me for who I am.’

Robert Páez: ‘Being gay is not a disease’

Páez has been playing sports since he was 7 years old. He competed in the London 2012 Olympic Games as well as Rio 2016.

He hopes to inspire young LGBTI people to embrace who they are as well as break the stigma for out athletes. 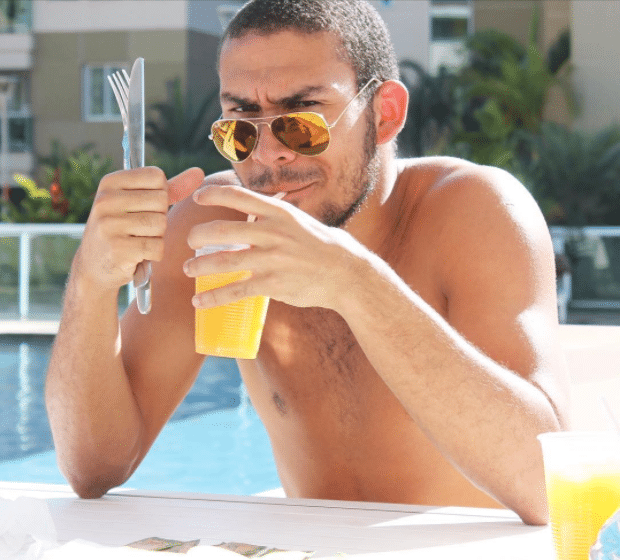 He wrote: ‘In sharing my story, I hope to help make homosexuality as common of a word as heterosexuality.

‘Being gay does not make us less as a man, or girls less as a woman. Being gay is not a disease.