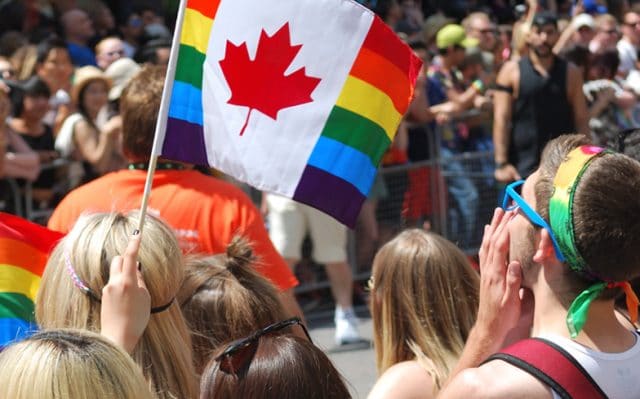 The government of Canada is soon to start paying compensation to victims of the country’s “LGBT purge”, which is used to refer to a time period between the 1950s and 1990s when Canadian federal employees faced employment sanctions because of their identity.

Some people were fired, whereas others were demoted or discriminated against by their employer. They were targeted during the Cold War, as it was believed that homosexual men had sympathies with Communism.

The Canadian government is due to give out between $50 million and $110 million worth of compensation to those affected. Depending on the seriousness of the discrimination, individuals are expected to get between $5,000 and $175,000.

One of the ways employees were targeted was through a ‘Fruit Machine’ which showed people sexually explicit images, while others measured their responses to it.

LGBT Purge Action, a group set up to get justice for those affected, writes on its website: “Canada has a sordid history of what can be termed as state sponsored homophobia, bi-phobia and transphobia.

“For decades there was a policy aimed at oppressing and consequently criminalizing same-sex conduct through ‘heteronormalization.’ 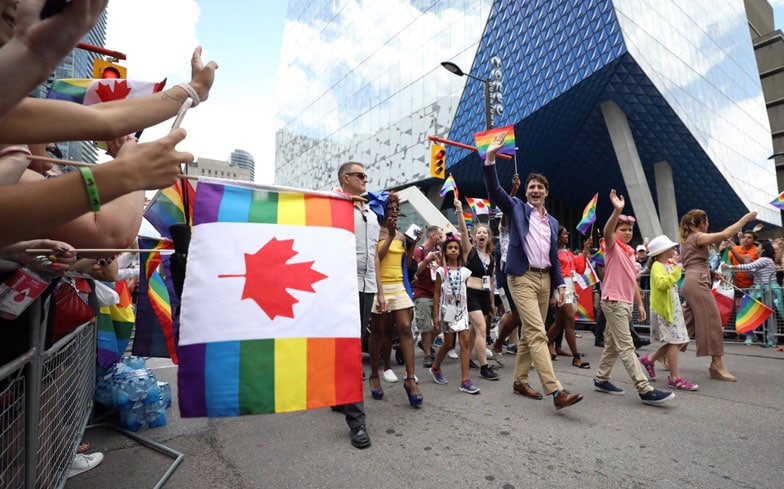 However, despite the compensation announcement some were mistrustful of the government. Doug Elliott, who attempted to help LGBTQ people apply for the compensation, said in an interview: “The main problem was that people who were aware of the settlement were having tremendous psychological difficulties filing their claims.

“We had to go to some extraordinary effort to encourage people to file and to support them through the filing process. Some people had to sit down with their therapists and complete the form in therapy sessions… That was a reasonably common experience for our claimants.”

He added that the original discrimination still had a lasting impression on some people. “It’s hard to overstate the level of paranoia,” he said.

“These people are very damaged by their experience, and very mistrustful. Even the very well-adjusted ones live in a state of barely contained anxiety that something terrible is about to happen to them, particularly in the employment context.