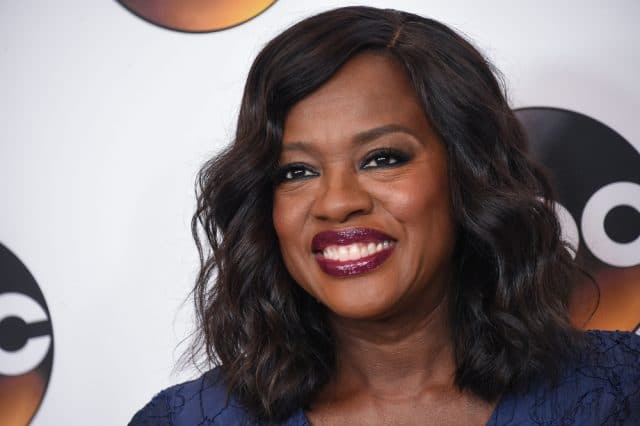 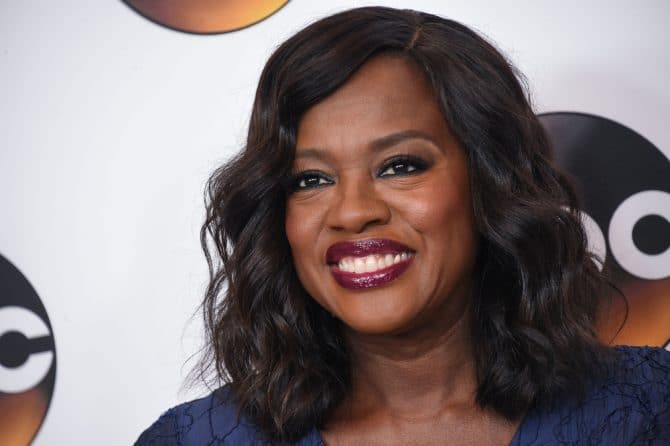 Viola Davis will bring her Oscar-winning acting chops to a film adaptation of the August Wilson play Ma Rainey’s Black Bottom, dramatizing a moment in the life of the queer blues singer.

According to The Hollywood Reporter, the upcoming Netflix film follows Rainey “as she makes a record in a studio in 1920s Chicago, where tensions boil over between her, her white agent and producer and the bandmates.”

Actor and playwright Ruben Santiago-Hudson, who previously directed an Off-Broadway production of the August Wilson play The Piano Lesson, will adapt Ma Rainey’s Black Bottom for the screen. George C. Wolfe, the Tony-winning director of Angels in America: Millennium Approaches, will direct the film. And Denzel Washington — Davis’s costar in the Broadway revival and film adaptation of Fences, another Wilson play — will serve as producer.

Rainey, who died in 1939 at the reported age of 53, was married to a man, but many of her lyrics reference trysts with women. Example: “They said I do it, ain’t nobody caught me / Sure got to prove it on me / Went out last night with a crowd of my friends / They must’ve been women, ‘cause I don’t like no men.”

Hailing her as “the queer black woman who reinvented the blues,” Atlas Obscura described Rainey as “a gender-role-flaunting singer with sky-high charisma, great business sense, and a voice that could bring people from laughter to tears and back again.”