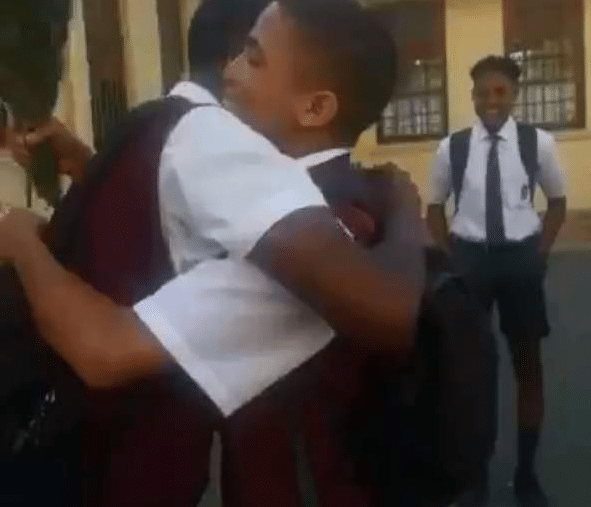 A video has surfaced of two young gay South African boys showing some love and affection for one another on Valentine’s Day. The video was shared on social media by Bujy Bikwa, a Zimbabwean-born South African radio host, television presenter and producer. 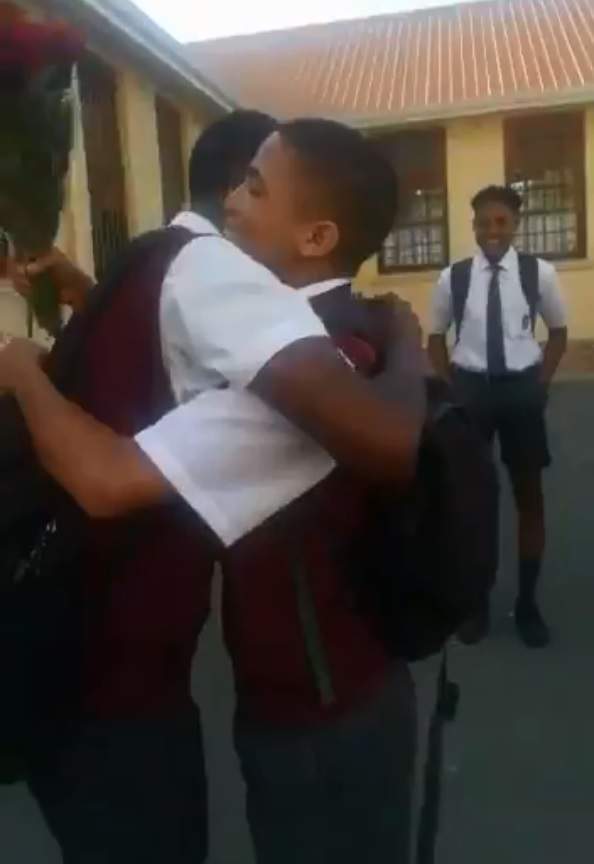 The influencer posted the video and shared his comment “What a time to be alive! Love always wins…”

On Instagram, the video received many positive and supportive comments, celebrating the two school boys who were thrilled to share a kiss in front of their classmates at school. 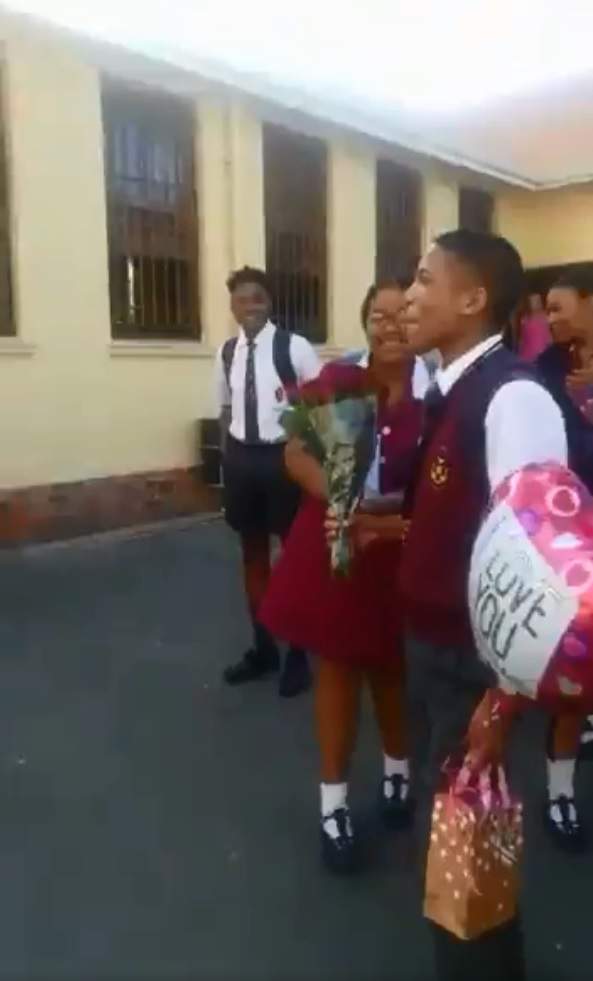 On Twitter, thousands of mixed comments that sparked back and forth dialogue in favor of the boys and against what some called a “disgusting sight.” Pay them bitches no mind, boys!

It’s heart-warming to see that in a country that has its great share of struggles, love can truly conquer and make its way into the hearts of those who need it.