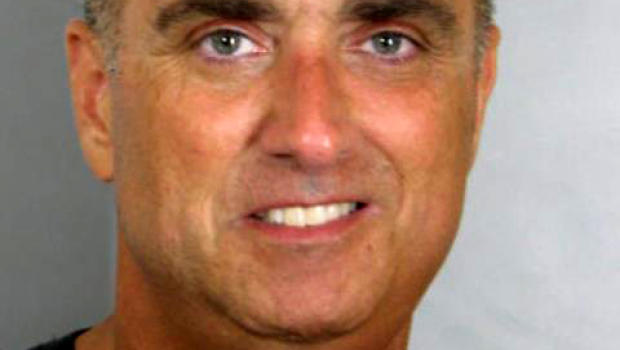 As we reported last week, Fairfax City Mayor Richard “Scott” Silverthorne was recently arrested for offering meth to cops in exchange for sexual favors. In an emotional tailspin ever since getting a cancer diagnosis last year, Silverstone filed for bankruptcy after losing his recruiting job for the National Association of Manufacturers.

Following the arrest, he was also let go from his job as a substitute teacher.

According to a statement, Silverthorne has now resigned as mayor. His resignation will take effect Thursday.

As NBC News reports, the 50-year-old was arrested and charged for felony distribution of meth, as well as misdemeanor possession of drug paraphernalia following a sting operation that had been in the works since July of this year.

Related: Meth Use Is Rising Among NYC Gays… Again

According to a statement from the Fairfax City Police Department, detectives first approached Silverthorne  through a website, and during their exchanges, the mayor promised “a group sexual encounter” with the men in exchange for his drugs.

On Monday, Silverthorne told NBC, “My faith in God and myself will get me through the biggest challenge of my life. I ask that people keep me in their prayers.”