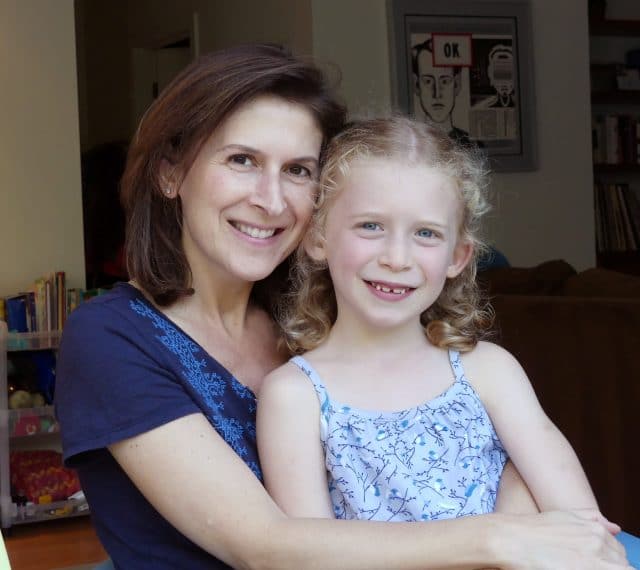 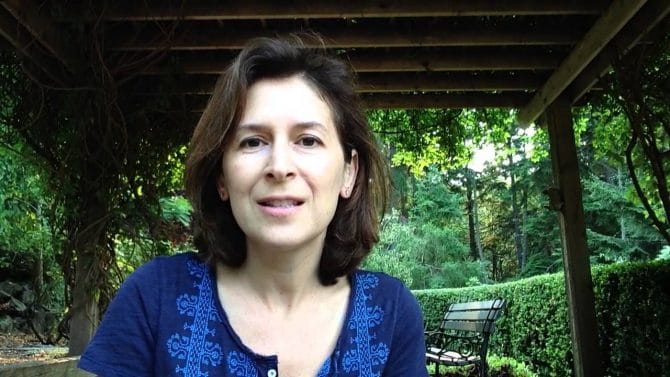 Ukraine native Vlada Knowlton emigrated to Boston at age 7. As an adult, she  studied at Brown University where she was awarded a Ph.D. in cognitive science. Her studies landed her a job at Microsoft in Seattle, where she met her husband Chadd shortly thereafter. The couple is raising three children. After six years with Microsoft, Knowlton gave up her lucrative gig to study at the Seattle Film Institute.

Knowlton chronicled her struggles to balance a career along with mothering duties in her first feature, Having It All, released in 2015. Her life forever changed the day she took her youngest child, then age 4, to daycare. Along the trip, Vlada struggled to maintain composure as her child expressed agony at being assigned male at birth. Vlada had long noticed that her child showed much more interest in dresses, dolls, and long hair. In that moment, Vlada finally realized that her child was transitioning on her own and desperately needed mom’s support.

With the support of family, Anabelle transitioned and now lives an authentic life. But the forces of bigotry began to rear in 2016 when Washington began debate over so-called “bathroom bills,” sponsored by out-of-touch right-wing groups, that would have banned gender-neutral bathrooms. In 2018, Knowlton produced and directed The Most Dangerous Year, a documentary about her then 5-year-old daughter Annabelle’s transition, and about the successful battle to defeat the Washington bathroom bills.

Vlada Knowlton is the kind of mother every queer person would be lucky to have: determined, creative, vocal, and loving of her queer child. Knowlton’s activism helped defeat the bathroom bills in Washington and broadened the debate over transgender equality on a national scale. Moreover, her artistic drive to humanize the victims of anti-transgender policies and depict life for a transgender child speaks to her fearless vision.

Of her compulsion to make the film, Knowlton told NewNowNext: