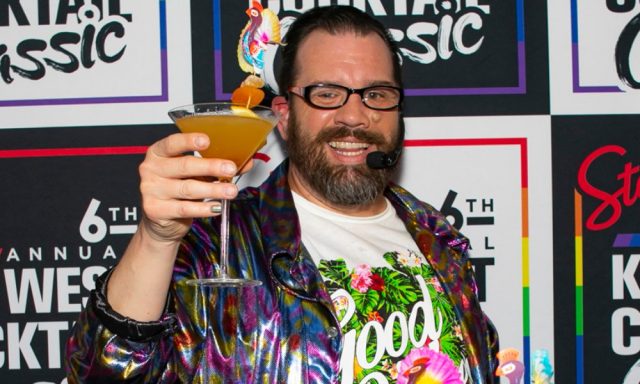 Eddie Gatti ‘s creative juices were flowing at Boxer’s during the Philly tour stop, winning his place at the Stoli Key West Cocktail Classic with his “My Summer Jam”, a harmonious blend with Stoli Premium. Rock on, Eddie!

How to Vote for Eddie Gatti

To vote for Edward Gatti as your favorite Bar Star, head to keywestresults.com daily from May 22 to May 30 to cast your vote in the Fan Favorite Voting Phase. The two bartenders with the most votes receive immunity from elimination in Key West and proceed directly to the Pride Main Stage Finale on June 8.