Home Gay Life Wanda Sykes opens up about that time she was boo’d off stage... 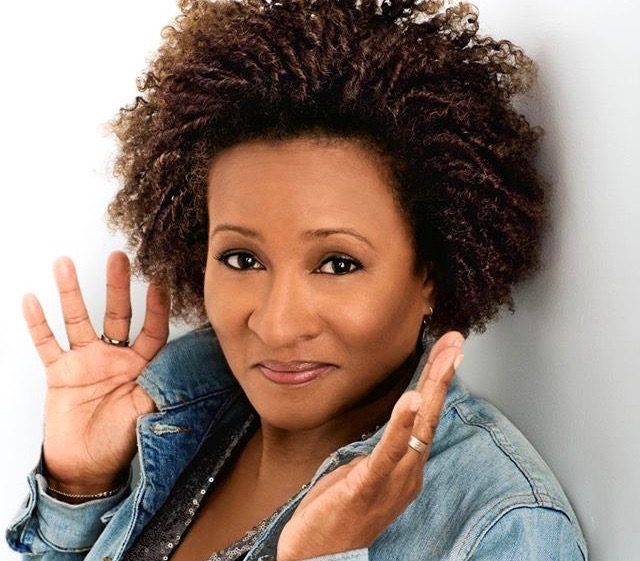 “I’m in Boston and it was a benefit for the Cam Neely Foundation, and my friend Denis Leary asked me to do it … but this was right after the election.

And so then I go up, and [with] the first joke I get some laughs — it was a Trump joke — and then the second joke [I said,] “Hey, this isn’t the first time we’ve had a president who’s racist, homophobic, sexist, but this is just the first one that we can confirm.” And the crowd just turned.

I was like, “Oh, shoot. That’s right. I forgot. I’m a black, lesbian female, and they aren’t ready for this yet.” It’s like, white guys, sure, go ahead. Come on out … because we see it every night on late-night TV: white guys making fun of the president.

But they weren’t ready to see a black woman who happens to be a lesbian also making fun of the president.”Wanda Sykes speaking to Terry Gross about the time she was boo’d off the stage for calling Trump a homophobe and the double standards Black lesbian comedians face.