Home Gay Life Wanuri Kahiu shows how the success of her film ‘Rafiki’ can help... 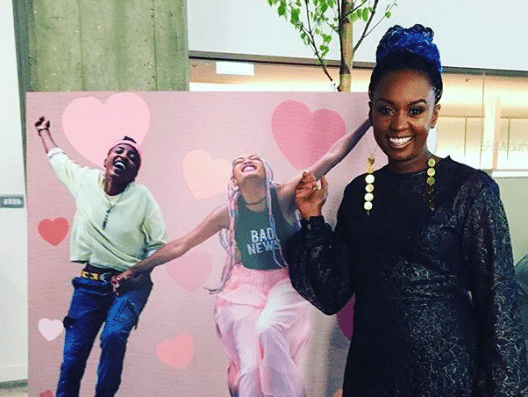 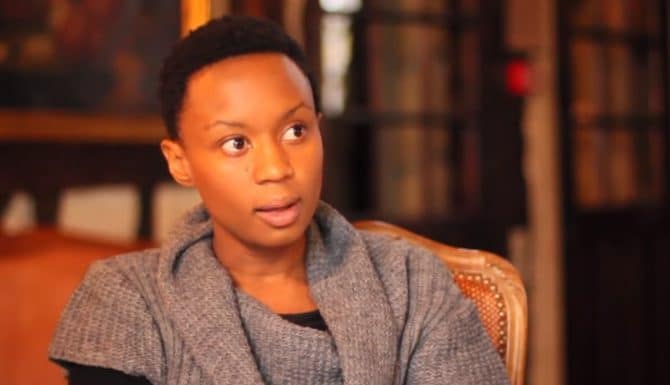 Kahiu grew up in a conservative household in her native Kenya where she yearned to become a filmmaker who spread radical ideas about equality. An excellent student, she moved to Los Angeles and managed to find her way to UCLA, where she earned a masters degree. She quickly earned notice for her Africa-centric feature films examining the political and social realities of the continent and bringing those issues international attention.

Critics cite Kahiu as a quintessential “Afrofuturist” director, a genre that portrays Africa as having a liberalized, optimistic future in which the nations there become technologically and socially on par with the Western democracies. Kahiu’s recent film Rafiki is an excellent expression of that sensibility. The film tells the story of two young Kenyan women in love who must withstand homophobia to live the life together they dream of. Rafiki argues that homophobia violates the spirit of Ubuntu–African humanitarianism.

Last year Rafiki debuted to rave reviews around the world in all but Kahiu’s native Kenya, where censors banned the film. Not content to allow her work about marginalization to be marginalized, Kahiu used the occasion to educate the international community about homophobia in Africa while standing up for the rights of queer people at home. The ban raised so much attention, the Kenyan government eventually relented and allowed the film to show to sold-out houses there.

Kahiu used the success of Rafiki–one of the highest-grossing movies in Kenyan history–to send a powerful message to her detractors and to antigay crusaders everwhere: Ordinary people actually want and will pay for great movies about the dramatic struggles of the dispossessed, and the universality of the demand for equality. Kahiu has also used her platform to bring attention to the Brunei Boycott and encourage the United Nations to push for queer rights in East Africa.

Of her activism, and of her criticism of prejudice in her native Kenya, Kahiu told MuchAdoAboutCinema: