Home Gay Life Was This Church Set On Fire Because It’s Anti-LGBT?

“It could be a case of mistaken identity.”

The Providence Baptist Church in Vale, North Carolina was set on fire early Monday morning, but locals think the arsonists mistook it for another church in the area.

At the scene of the fire graffiti was found spray painted on the church and the surrounding sidewalk which read “Anti-Gay Hate Group.”

Pastor is concerned that this fire might have been intentionally set. They found this vandalism behind the church @WBTV_News pic.twitter.com/QNLA5SFcrF

The problem is that the church isn’t anti-LGBT. “All are welcome,” Pastor Ernie Richards told local news station WBTV.

According to WBTV there is another church in the area with a similar name that does “take a hard line against the LGBTQ community” and churchgoers at Providence Baptist believe this was the reason behind the fire.

Since the fire started around 2 a.m., the church was empty,so no one was hurt.

“Our message is not about hate, it is about love and support,” said a member of the Providence Baptist Church.

The fire was most likely meant for Providence Road Baptist Church in nearby Maiden, North Carolina. In 2012, a video went viral that showed the church’s pastor, Charles L. Worley, calling for members of the LGBT community to be killed.

“Build a great, big, large fence — 150 or 100 mile long — put all the lesbians in there,” he sad in his sermon. “Do the same thing for the queers and the homosexuals and have that fence electrified so they can’t get out…and you know what, in a few years, they’ll die out…do you know why? They can’t reproduce!”

The arsonists have not been caught, but if they ever are identified Pastor Richards said he would “be happy to sit down and talk with them.” 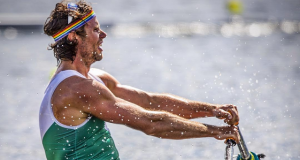 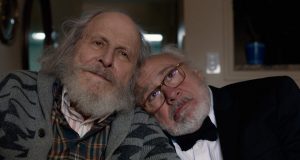 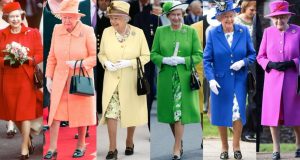 Queen Elizabeth vows to protect LGBTQ rights, will not be meeting...

Nick Gayer
0
Queen Elizabeth II isn’t having any of the anti-LGBTQ rhetoric being spewed by Donald Trump, Mike Pence, and other Republicans. In an address to the...