Home Gay Life Was this the single biggest pride party in history? 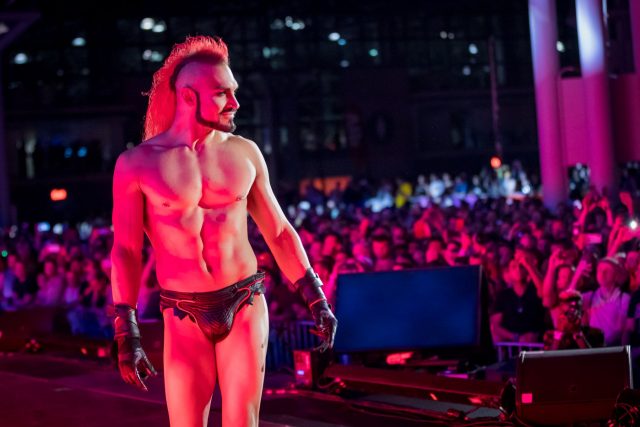 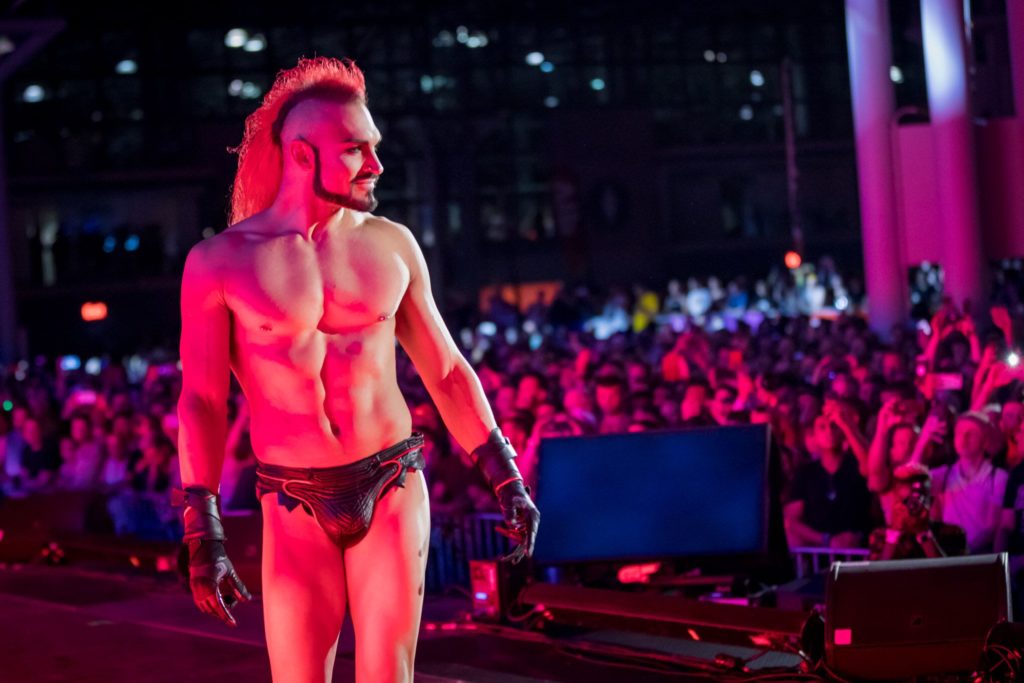 What do Bette Midler, Billy Porter, and the hot mohawk guy from Cirque du Soleil’s Zumanity have in common? They all graced the stage at WeParty’s WorldPride NYC event, where they entertained a crowd of over 13,000 people from around the world.

The event included a lot of major talent, with Cyndi Lauper, celebrity DJs, and castmembers from the legendary off-Broadway show Stomp.

The size of the crowd set a world record for the largest pride party in history. Although this was just one event during the New York City pride festival, which brought in approximately 5 million people to the city, making it the largest pride celebration ever.

WeParty hosts these enormous events around the world, and the parties are always grand affairs, where people arrive dressed in fun costumes and shirts are always optional.

Check out some photos below of the WeParty event during WorldPride NYC weekend. WorldPride 2021 will be in Copenhagen, so get your passports ready! 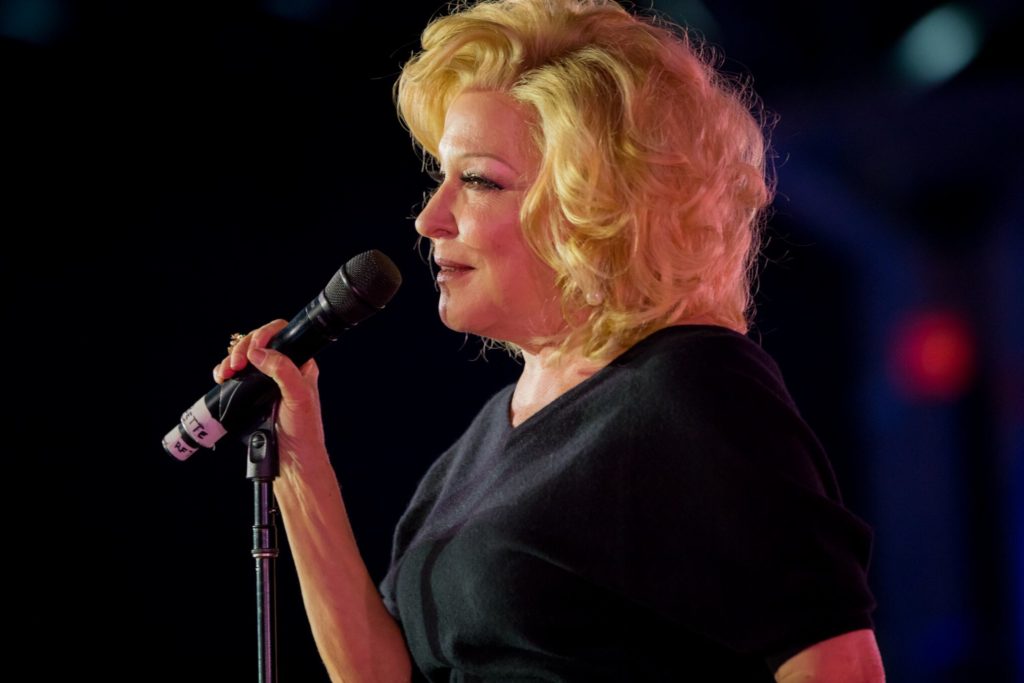 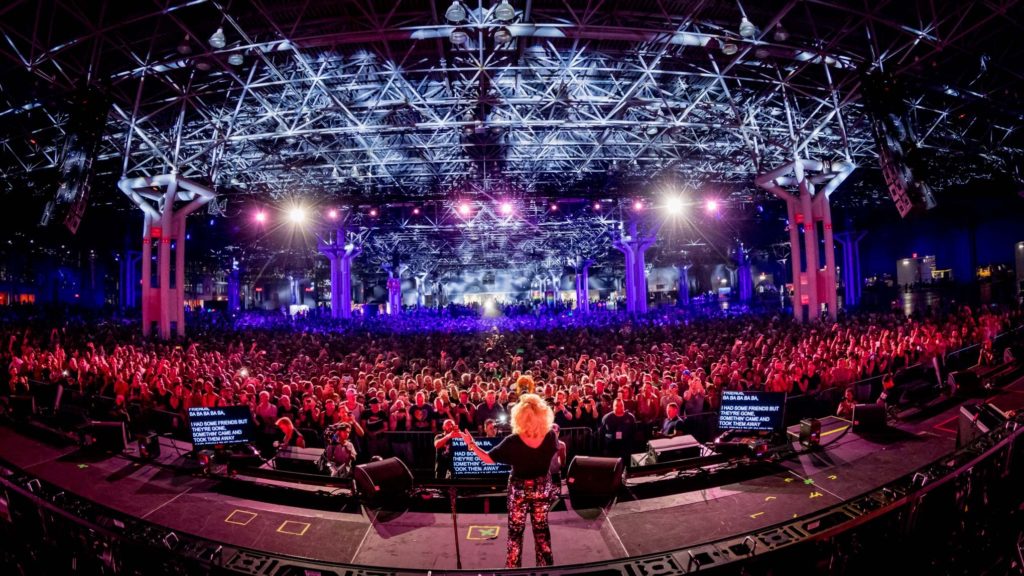 Bette performing for the crowd 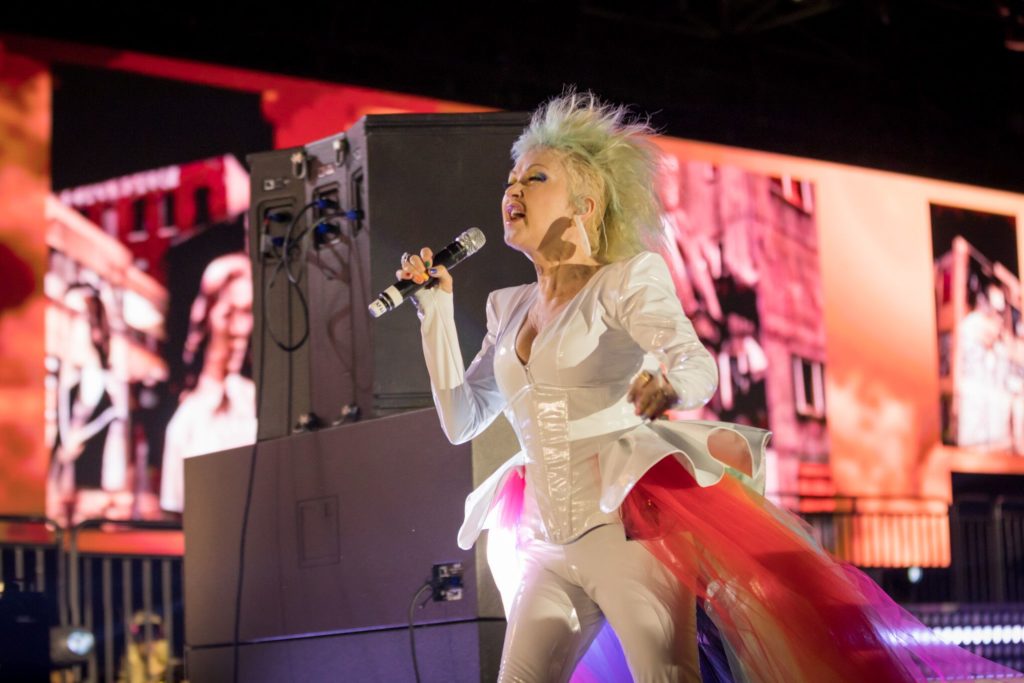 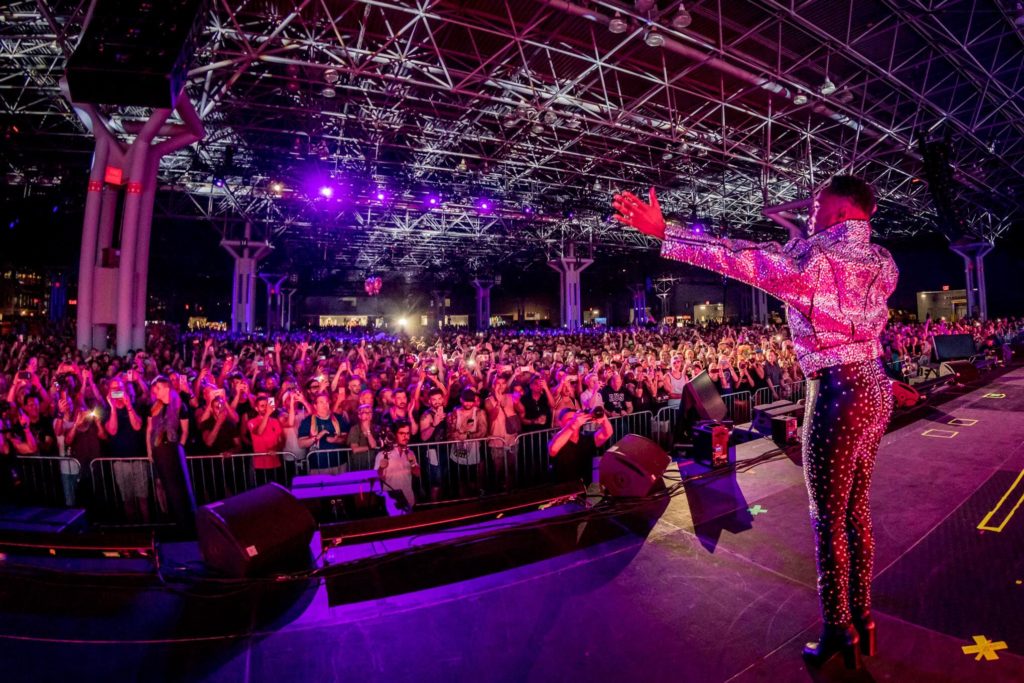 The crowd loved Billy and his sparkly pants 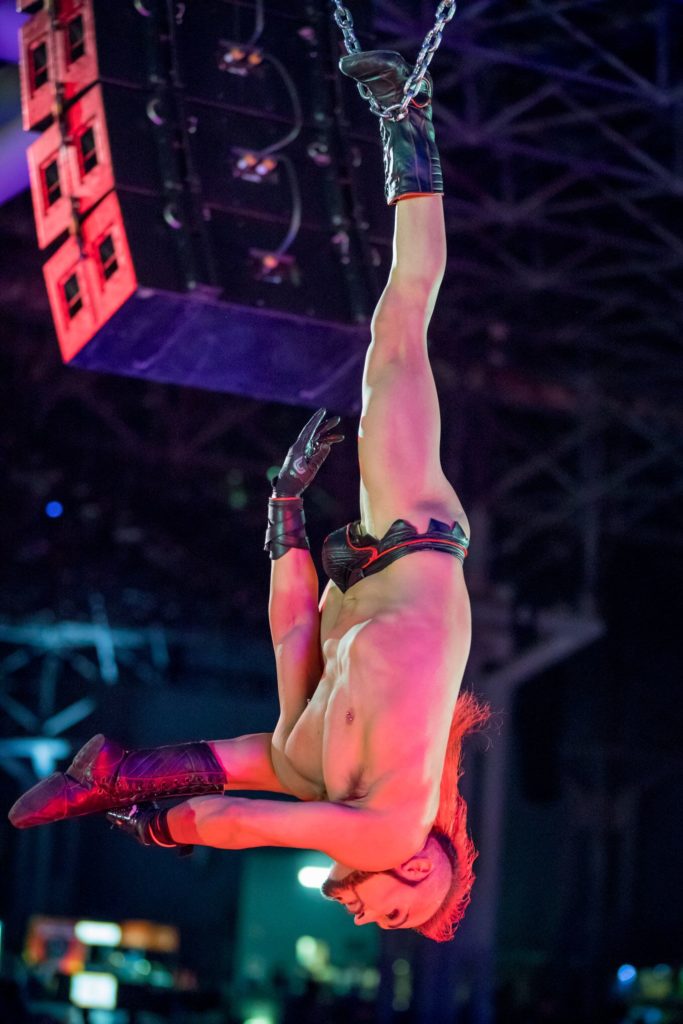 Brandon wasn’t the only one who showed up sporting a technicolor mohawk.

He wasn’t the only one in leather, either…