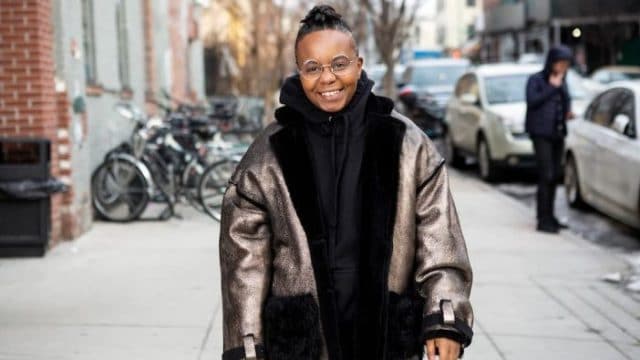 Both Washington and Pennsylvania have recently given its citizens the option to add a non-binary gender marker to their driver’s licenses and state ID cards, making them the 16th and 17th U.S. states to offer such an option.

The states will now allow an “X” to be entered on ID cards instead of the usual binary “M” and “F” options. This will not only help non-binary folks but also Native American two-spirit and intersex individuals who are born with any combination of chromosomal, gonadal, hormonal, genital and other physical sexual characteristics between the usual cis-male or -female traits.

In 2017, Washington began allowing non-binary people to get an X on their birth certificates, but when these people presented their non-binary birth certificates at the state’s Department of Licensing, the department would turn them away stating that they still required either a “M” or “F” on their ID. Now that will no longer be an issue. 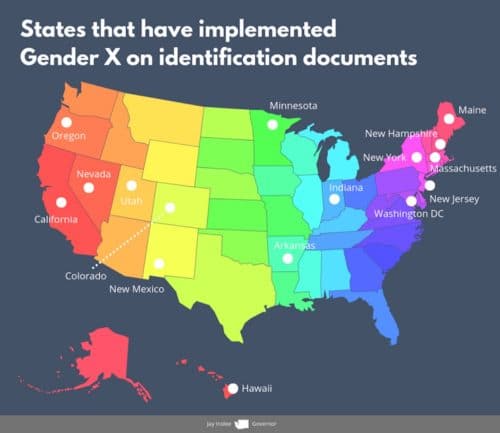 Washington Governor Jay Inslee called the move the latest in “the state’s efforts for inclusion rights.”

Elayne Wylie, co-executive director of Gender Justice League, said, “It’s a movement across the nation asserting itself. So the process felt pretty natural to move it forward. I serve clients who express themselves in a variety of different ways who, up until now, have been forced to have a letter on their license that may not be accurate.”

Meanwhile, at least one non-binary and intersex advocate, Dana Alix Zzyym, is still fighting the U.S. federal government to have it issue a passport with a non-binary gender marker of “X.” Otherwise, non-binary people face harassment while traveling abroad as x-ray scanners can detect “anomalies” on the bodies on non-binary folks.