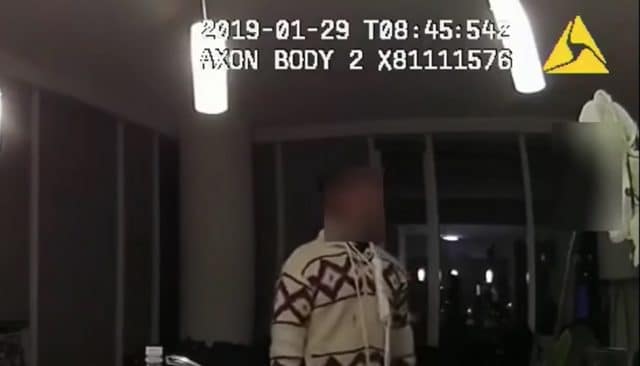 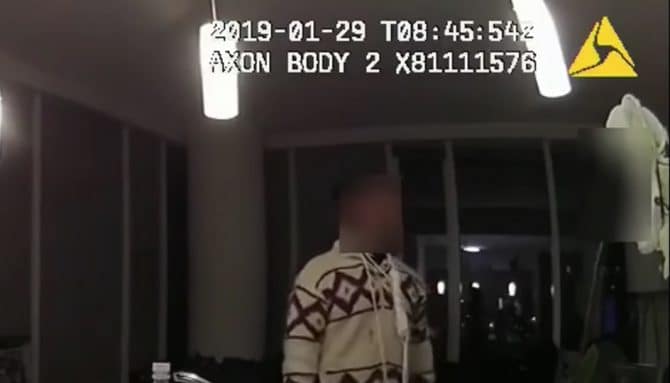 And while there are certainly bigger things going on in the world than holding a microscope to this embarrassing ordeal, Smollett made us all a part of it by taking his allegedly untrue account so very public. These videos do absolutely nothing to support his maintained stance of total innocence.

Included in the nearly 70 hours of video is the police bodycam footage of officers entering Smollett’s apartment after he reported the attack. Smollett greets them with the infamous noose around his neck and says he’s covered in bleach.

“He doesn’t want this to be a big deal, you understand what I’m saying,” Smollett’s manager is heard saying in the video. “The thing that makes me emotional is they put this makeshift loop, what do you call that thing, a noose around his (expletive) neck. I’m sorry, you know. And that is what bothers me, the cut thing doesn’t bother me at all. If that makes any sense.”

When a police officer asks him if he’d like to take the noose off, Smollet says yes, that he only kept it on so the officers could see it. Then he asks that the body cams be shut off. The officers oblige.

Smollett’s story is that he was the victim of a racist and homophobic hate crime that took place late at night on January 29. He said two men approached him yelling slurs, doused him in liquid chemicals, and placed a noose on him.

The investigation took a bizarre turn when it came out that Smollett was suspected of staging the event with the help of the Osundairo brothers, who Smollett knew.

In another video that was just released, the Osundairo brothers appear to be wearing hazmat suits in the back of a cab as it drives to the attack site. One brother tightens the hood around his face. They exit the taxi and another surveillance camera captures them walking down the street to the site of the alleged attack.

In February, all charges were dropped. The county’s inspector general is now looking into that decision.

In the most recent update, a special prosecutor will be appointed soon to investigate why Cook County State’s Attorney Kim Foxx dropped the case and whether new charges against Smollet should be brought.