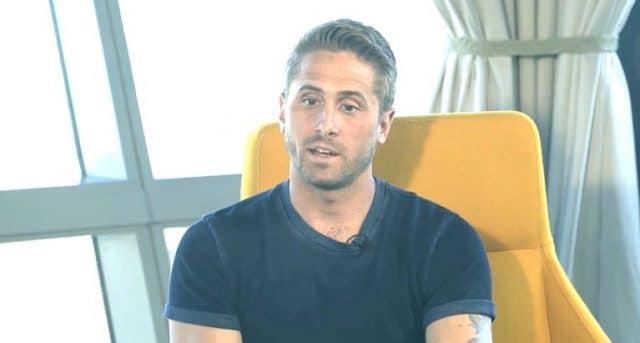 Woods recently sat down with Into’s Kevin O’Keefe to talk more about the letter and standing up for what he believes is right. Woods said that Keller can’t see his “white privilege” and wanted to draw attention to that:

“I’m not against Colby Keller as a person. I’ve never come after him as a person. I am coming after his idea, and that’s what’s important…It’s not okay to say the things that he’s saying and staking claim to being right.”

“You cannot sit here and vote to put someone in power that is actively trying to take away rights from people and not apologize or feel bad for it. It’s easy for him to vote this way and step back and not have to worry about the repercussions of what his vote did.”

Woods also explained that his fiancee gave him the quote “your orgasm is not neutral,” seen as a highlight of the letter. “It’s true. If you are jerking to Colby Keller you are indirectly supporting his ideas, his beliefs, and his platform. And you are further allowing it to marginalize people.”

Woods, who is also a comedian, said he wants to be inclusive as a performer and sees a lot of transphobia and misogyny at the clubs.

“I love what I do for work…I want to use my platform for the greater good to call attention to things like this.” 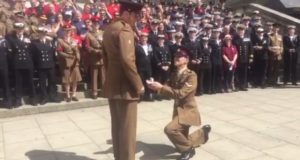 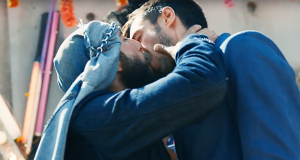 10 of the best gay inclusive commercials

Nick Gayer
0
Be prepared to cry. Commercials have the power to make us laugh, cry and feel empowered. They are short stories, centred around relatable and aspirational...