Home Fun WATCH: Grab the tissues and check out In a Heartbeat, an animated... 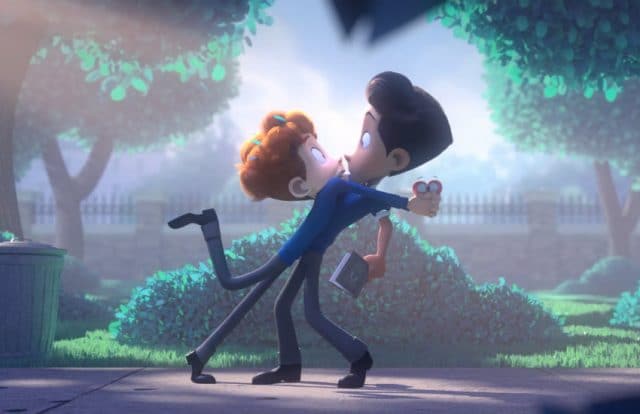 Mondays can be hard. So here’s just the thing to cheer you up: In a Heartbeat, a new animated short film that will have your heart doing all sorts of somersaults. You can watch it below.

A trailer for the film was initially released in May.

Created by Beth David and Esteban Bravo, the four-minute film follows Sherwin as his heart chases his crush, Jason, around the school. By the end, I definitely choked up with tears. In simply four minutes, this film speaks to universal themes of heartbreak, fear, crushing on someone, and embracing your true self.

The project began as a senior thesis at Ringling College of Art and Design. It had a Kickstarter in which it received $14,000 – after asking for only $3,000.

Twitter is, of course, already all over the film.

you’re wrong if you don’t think the short film “in a heartbeat” is the softest thing to come out of 2017 so far pic.twitter.com/Ib7cmDYQyz

a concept: make in a heartbeat a full-length movie

A lot of people are discussing the importance of something like In a Heartbeat. As a positive representation of coming out and being yourself, the short film is inspiring and touching the hearts of many already.

The film boasts over 650,00 views on YouTube already. Let’s see if we can get it to one million by the end of the week. 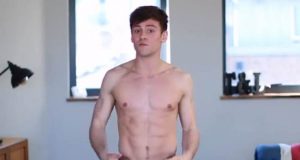 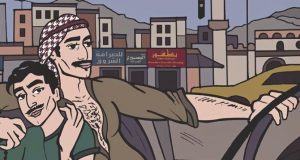 Nick Gayer
0
If Tom of Finland and Arabian Nights had a lovechild, it would look something like the work of Artqueerhabibi. The artist, who chooses to remain... 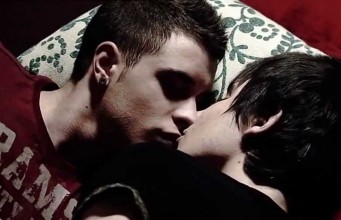 Who is your boyfriend for you? These gays answer 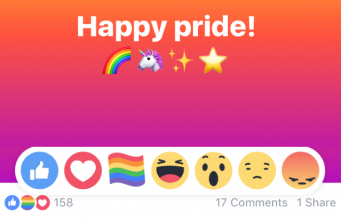 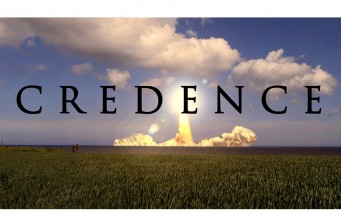 The first LGBT Sci-fi film will be released on May, 17