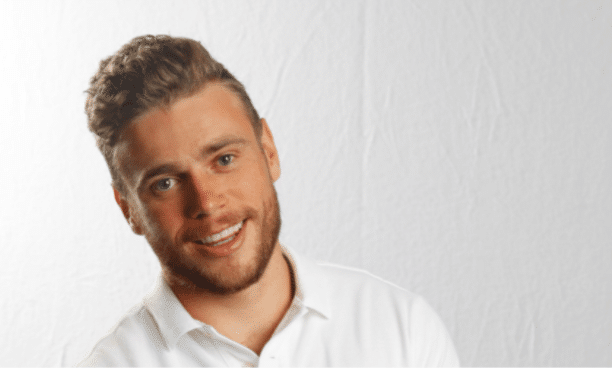 ‘I was crying, but it made me feel so good, so real, and I’d never, ever felt that,’ revealed the Olympic skier

He didn’t win a medal at the Winter Olympics, but Gus Kenworthy has become a national hero in the US.

Kenworthy made history at the PyeongChang games, when he kissed boyfriend Matt Wilkas on live TV.

Now he’s revealed all about his personal experiences of coming out as a gay man.

People magazine have launched Coming Out, a series exploring how 16 high-profile celebrities did so and subsequently changed their lives.

GLSEN, a nonprofit organization that fights to make schools safe for all kids, helped create the series.

Gus Kenworthy: ‘I was afraid of being different’

He discussed the journey and struggles he faced, admitting that he was scared to reveal his sexuality.

‘I first knew I was gay when I was 5 – I didn’t understand that at all i just knew there was something different about me from my brothers.

‘When I was 14 I really tuned into what that meant and understood who I was. But I wasn’t ready to accept it at all.’

Kenworthy then revealed that the more involved he became in the freestyle skiing culture, the more he went ‘into the closet’.

‘I was scared of doing the wrong thing’ 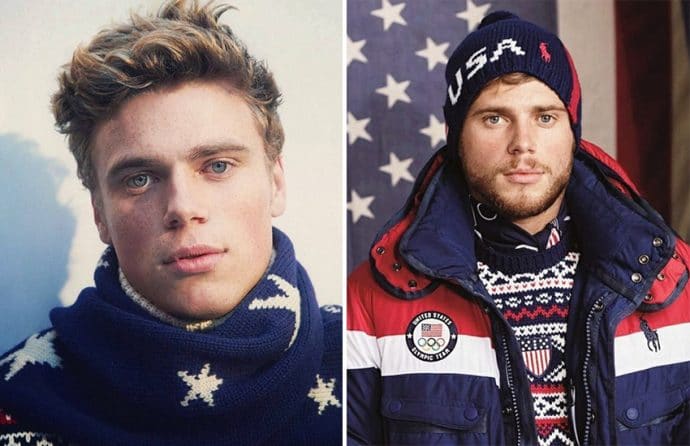 ‘There’s a culture within free skiing: the partying, hooking up with girls, the language used.

‘I thought to myself: “Oh God I’m never going to be able to come out, these people are crazy and will hate me.”‘

Others tipped to tell their stories are Jesse Tyler Ferguson and former NBA player Jason Collins.