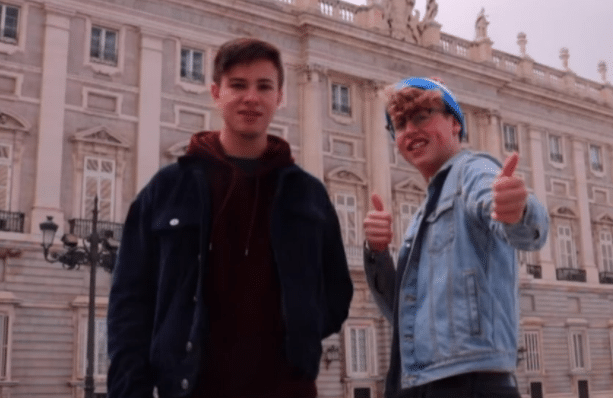 Celebrating a one-year anniversary is exciting for any couple — let alone when you live on opposite sides of the world.

That’s how Andrew McLaughlin and Jeremy Miles operate. Miles lives in Australia, while McLaughlin lives in Dublin. Despite the distance, they’ve had an amazing first year together.

McLaughlin decided to surprise Miles with a sweet gift.

He made a video of their adventures together over the last 12 months. In that time, McLaughlin told GSN, they’ve ‘travelled to 14 different cities, 5 countries, spent 192 hours on a plane, 68 hours on a train and everything else in between, all just to see each other’.

The video definitely tugs on those heartstrings.

‘You’re from here and I’m from here’

‘After a couple pints of Guinness and a couple nights in Dublin, I decided, no, I hadn’t had enough,’ McLoughlin says at the start of the video. ‘I changed my flights to go to you here [Berlin]. And then you were gone. We thought we’d never see each other again.’

McLoughlin tells GSN they first met by chance when Miles was in Dublin last year.

They spent one more day together — in Berlin — when McLoughlin spontaneously booked a flight there. Then Miles returned to Australia.

‘By chance however, he found himself in Europe again in the summer, and we got to see each other again,’ he explains. ‘Despite the fact that it was for only 5 days, this was enough to convince us to attempt a long distance relationship.’

This video commemerates that relationship.

At the end, Miles reacts to seeing the video for the first time.

‘Everytime we see each other, there’s a whirlwind of emotion, with ecstatic hello’s, but heart-wrenching goodbye’s. We’ve been through it all 6 times now, and the separation never gets easier, but we can’t wait to do it all again. We’re both studying in university and spend our weekends saving so that we can travel to be with each other.’

Here are some of their best moments. 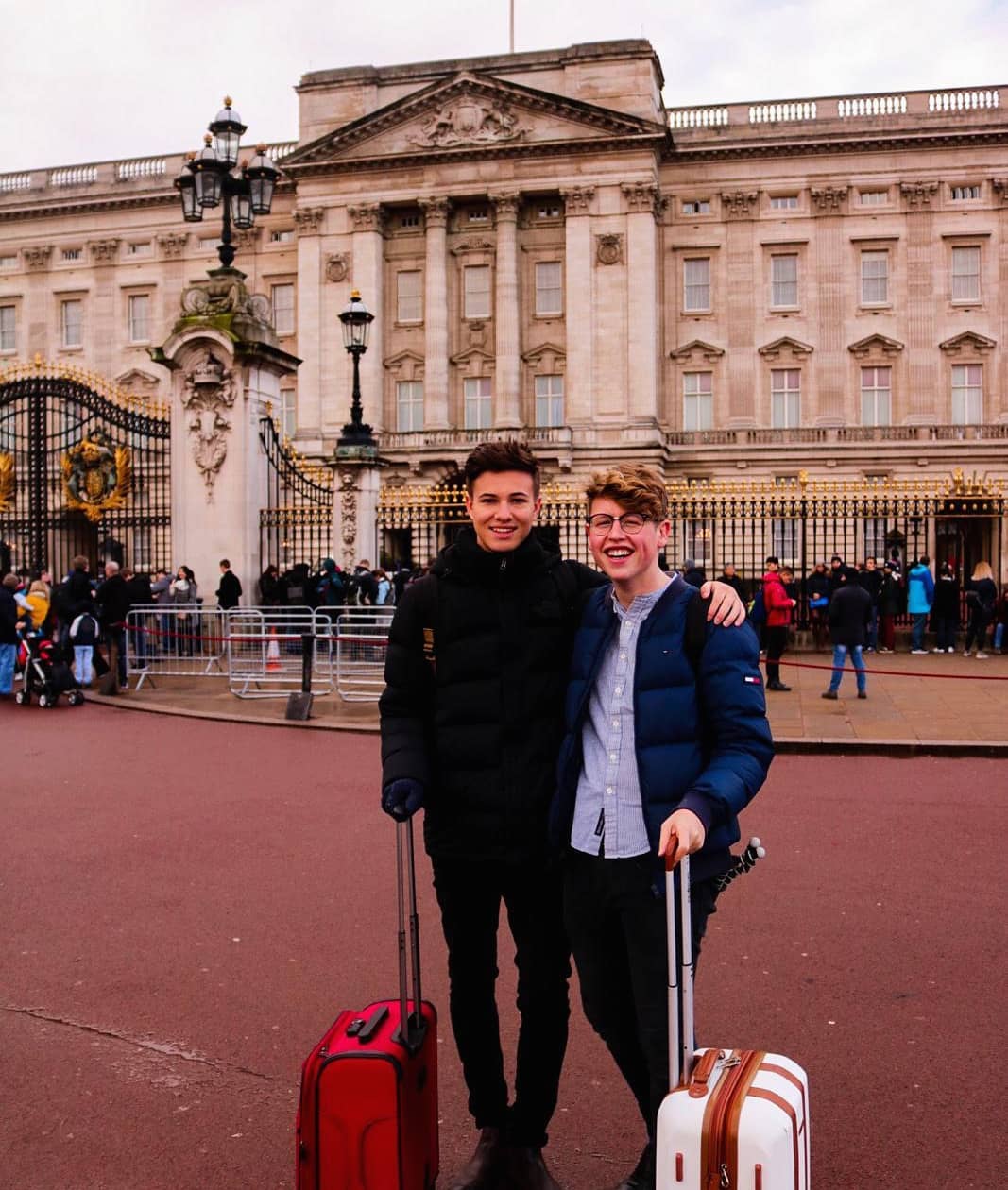 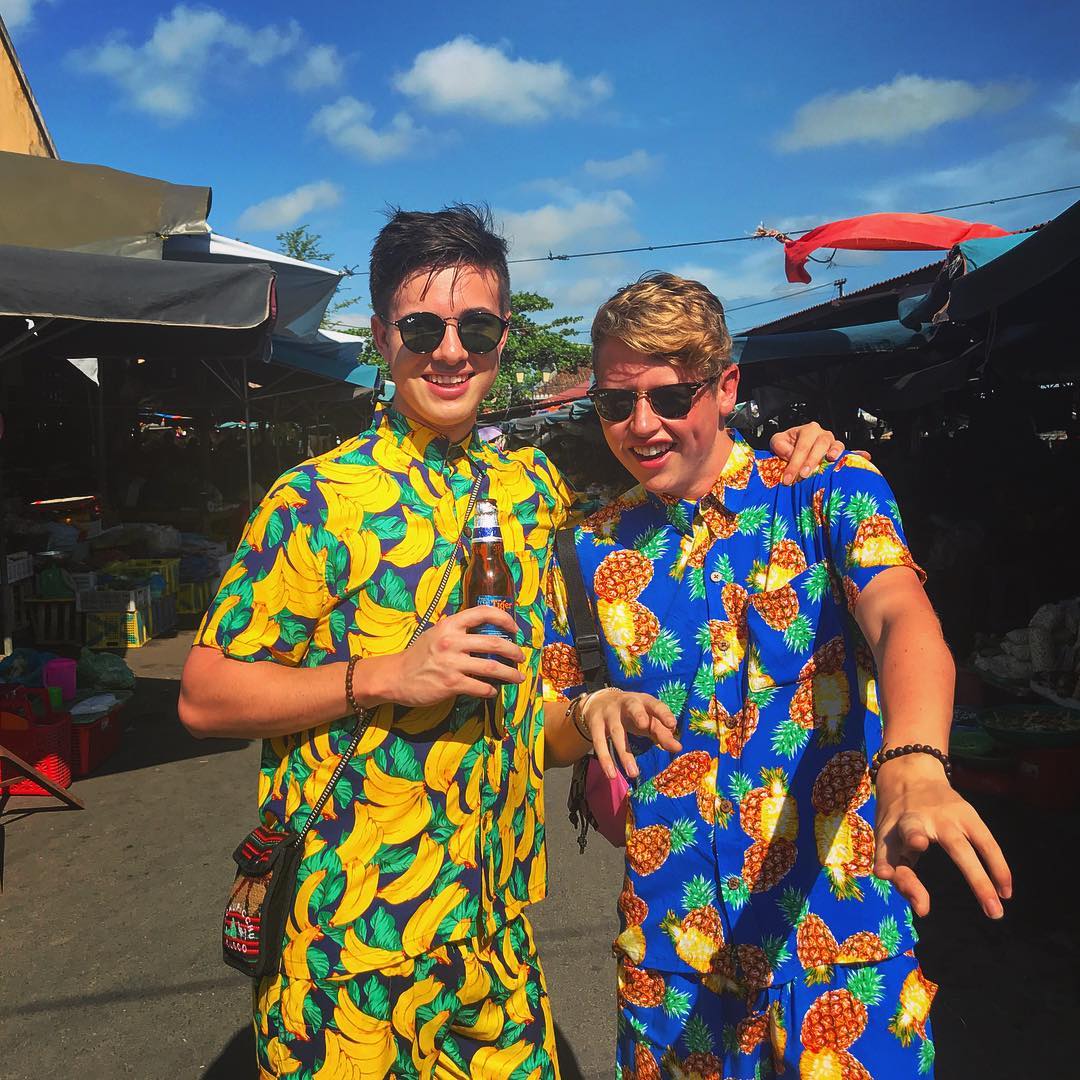 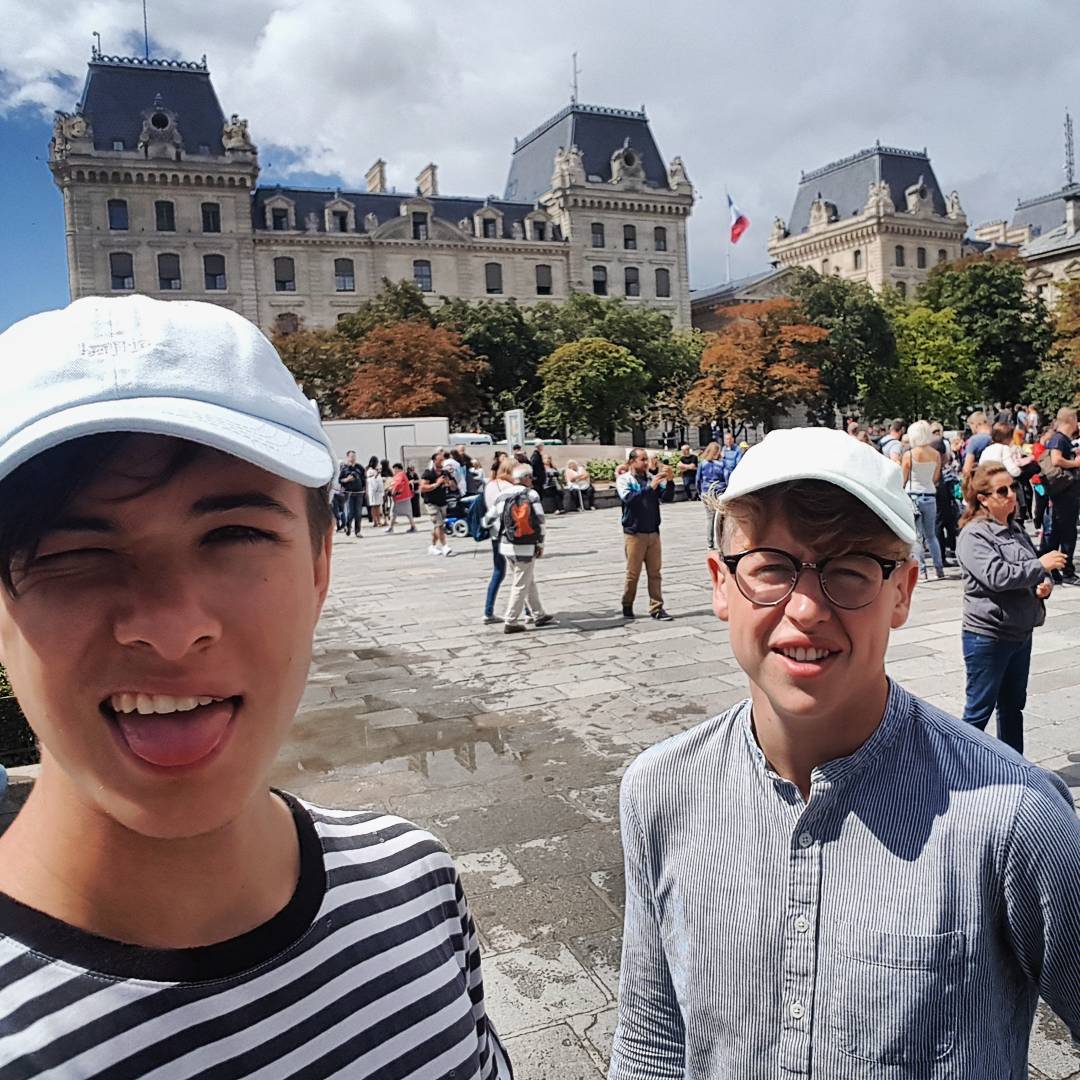 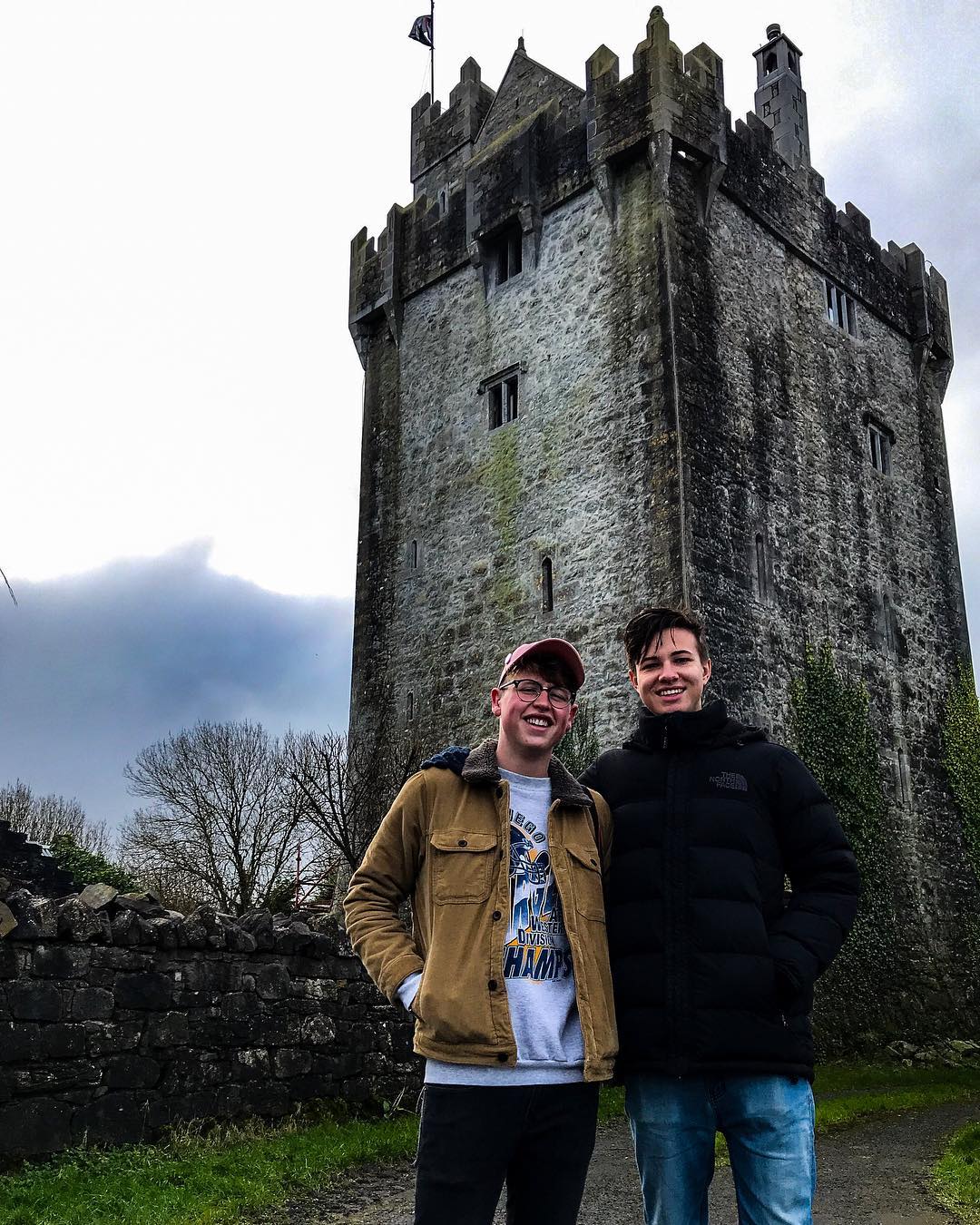