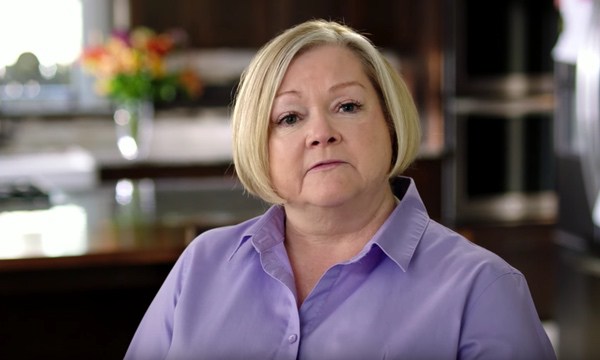 ‘When I See the Hate the Donald Trump Has Brought to His Campaign for President, It Terrifies Me’

“I’ve seen what can happen as the result of hate,” Shepard begins, proceeding to recall the horrific events that led to her son’s death in 1998. Her tragic tale of the two men who pretended to be gay luring Matthew Shepard from a gay-friendly establishment before beating him and leaving him for dead is accompanied by headlines and news stories of the time.

“In the aftermath of Matt’s death, my family saw the best of America in the love and support we were shown,” she says. “So when I see the hate the Donald Trump has brought to his campaign for president, it terrifies me.”

Clips of Trump’s behavior follow, including those at his rally cheering at his incitement of violence, his mocking of a Serge F. Kovaleski, the reporter who is disabled, and even Trump boasting that he could “stand in the middle of Fifth Avenue and shoot somebody.”

“I know what can happen as the result of hate, and Donald Trump should never be our president.” 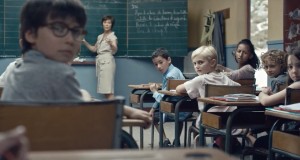 Nick Gayer
0
It's terrible when homophobia at schools turns into bullying. Some children live in same-sex families and they are happy two have two moms or... 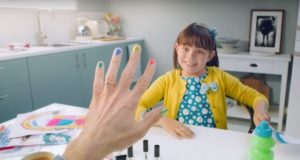 Nick Gayer
0
A new advert has given us all a reason to smile with this charming story about a dad, a daughter and some nail polish. Mastercard...

Nick Gayer
0
Join us as we head south to get our Pride on! Especially in the snowbound regions of the country, June, the official month for Pride,...