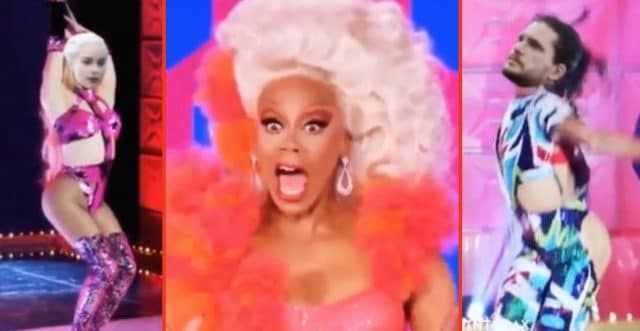 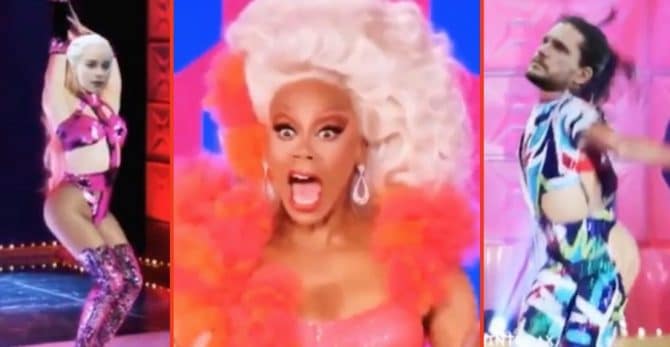 The last night that Game of Thrones spoilers are a thing.

Well, until HBO premieres Bloodmoon, the prequel series that will take place “thousands of years” before season one of the eight-season show.

And while we can’t predict who will sit on the Iron Throne (or if there will even be an Iron Throne left to sit on), it almost doesn’t matter after seeing this Drag Race / GoT crossover meme from Saint Hoax.

Because there’s no way the finale can be as satisfying as these 30 seconds:

For those under-rock residents, the series finale of Game of Thrones airs on HBO at 9 pm Eastern and will also be available to stream on HBONow and HBOGo at the same time.