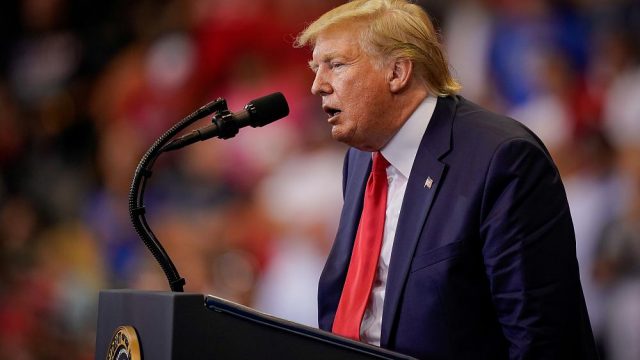 The European Commission has highlighted that any beef deal will not increase overall beef imports and that all beef coming in would have to be hormone-free to respect EU food safety regulations. Any deal would have to be approved by the European Parliament.

US and European officials have been trying to lay the groundwork for a trade deal but have been blocked by an impasse on agriculture.

The announcement will be made amidst Washington’s trade dispute with China. On Thursday, Trump said he would impose a 10% tariff on $300 billion of Chinese imports starting on September 1 and threatened to raise tariffs even more if Chinese President Xi Jinping failed to move faster on striking a trade deal.

The fight between the world’s two biggest economies has hurt world growth, including in Europe.